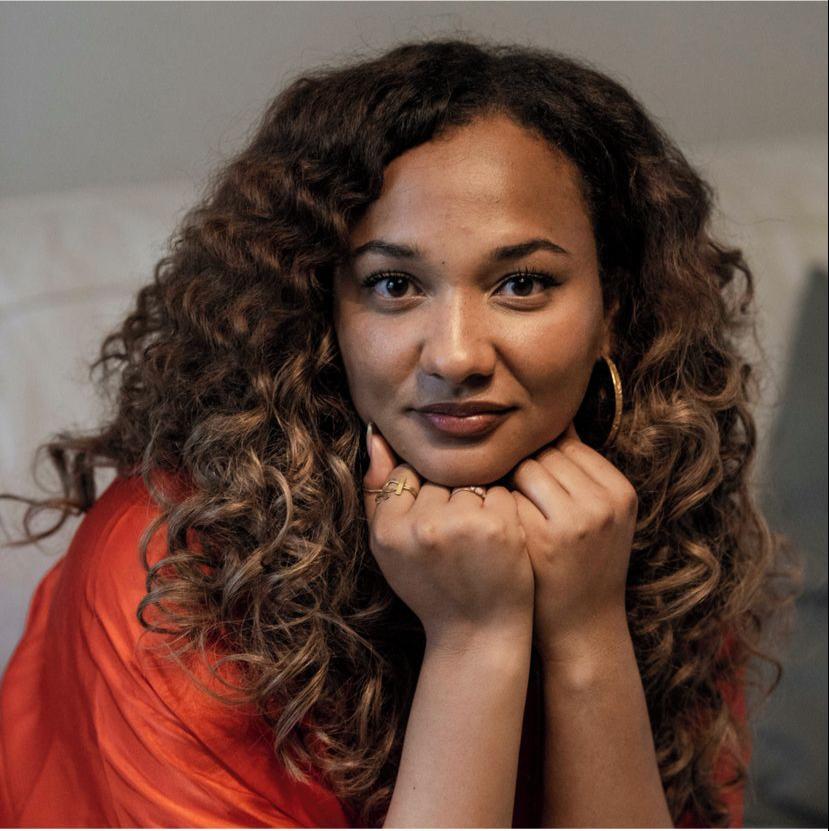 Amani Bathily has a double master’s degree in politics and philosophy from the University of Dundee in Scotland. With an interdisciplinary background, she first worked as a research associate in public health for the Institut Universitaire de Médecine Sociale et Préventive (IUMSP) and then in the field of human rights. She became independent by developing her own organisation fighting against systemic racial inequalities in Switzerland. Within foraus, she is responsible for the communication in French-speaking Switzerland. She is also in charge of the Think Tank Hub Geneva project.