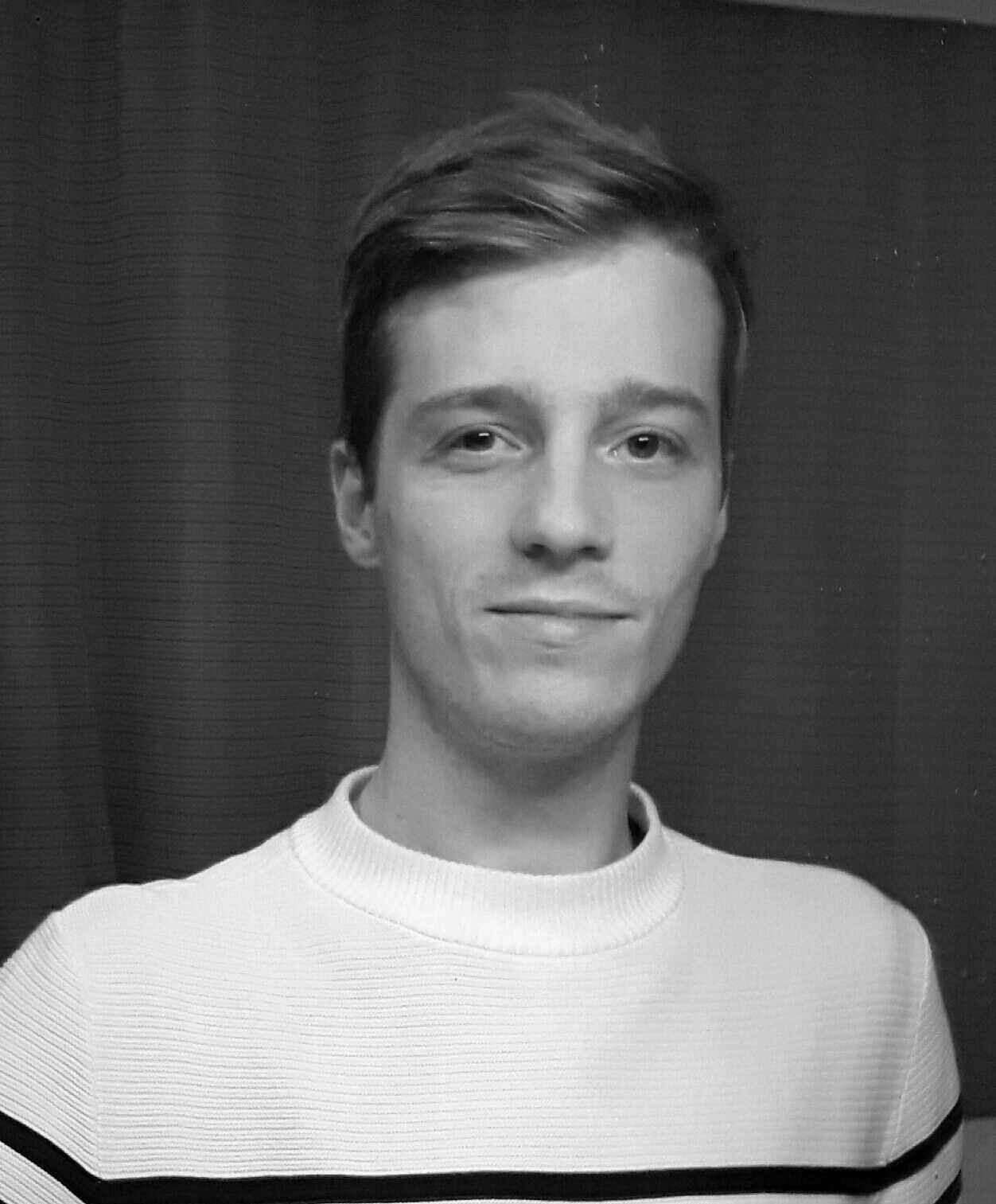 Benno Zogg has been co-director of the Peace & Security Programme since 2017. He works at the Think Tank of the Center for Security Studies (CSS) at ETH Zurich as Senior Researcher and as co-editor of various publications. He conducts research on Swiss foreign and security policy, post-Soviet security policy and the interface between development and security. Benno studied Political Science and Modern History at the University of Zurich and Security and Development Policy at King’s College London.