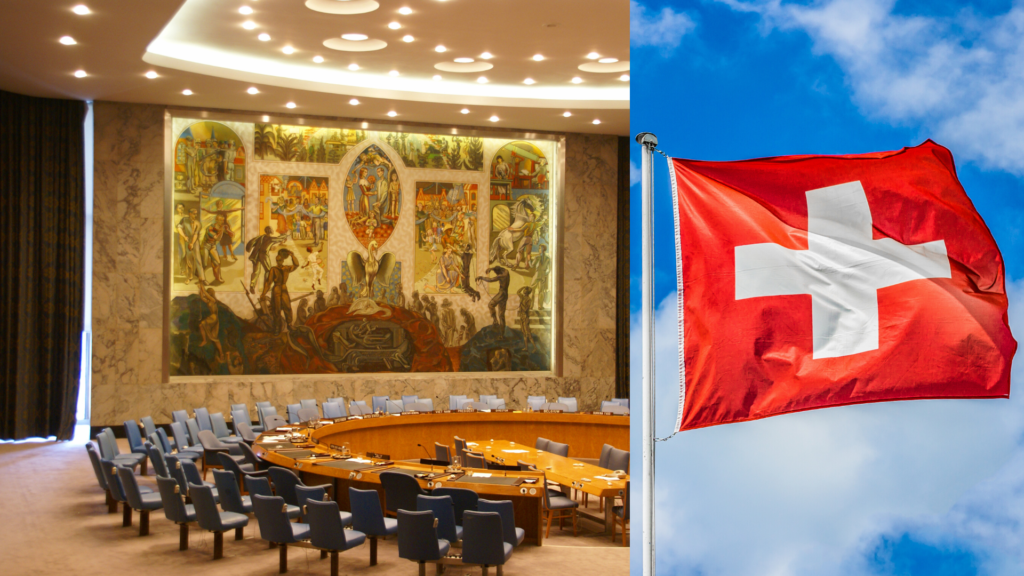 Switzerland at the UN Security Council in 2023-24

In this project, we crowdsourced citizens’ ideas about the thematic priorities Switzerland could follow during its tenure at the UN Security Council in 2023-24. During a series of four workshops we exchanged with experts from the field and interested citizens about Switzerland’s potential role as a non-permanent member of the UNSC.

In June 2022, foraus conducted a unique co-creation process drafting the Conference Resolution of the World Biodiversity Forum (WBF) 2022 based on inputs from more than 90 scientists and biodiversity experts from around the world. 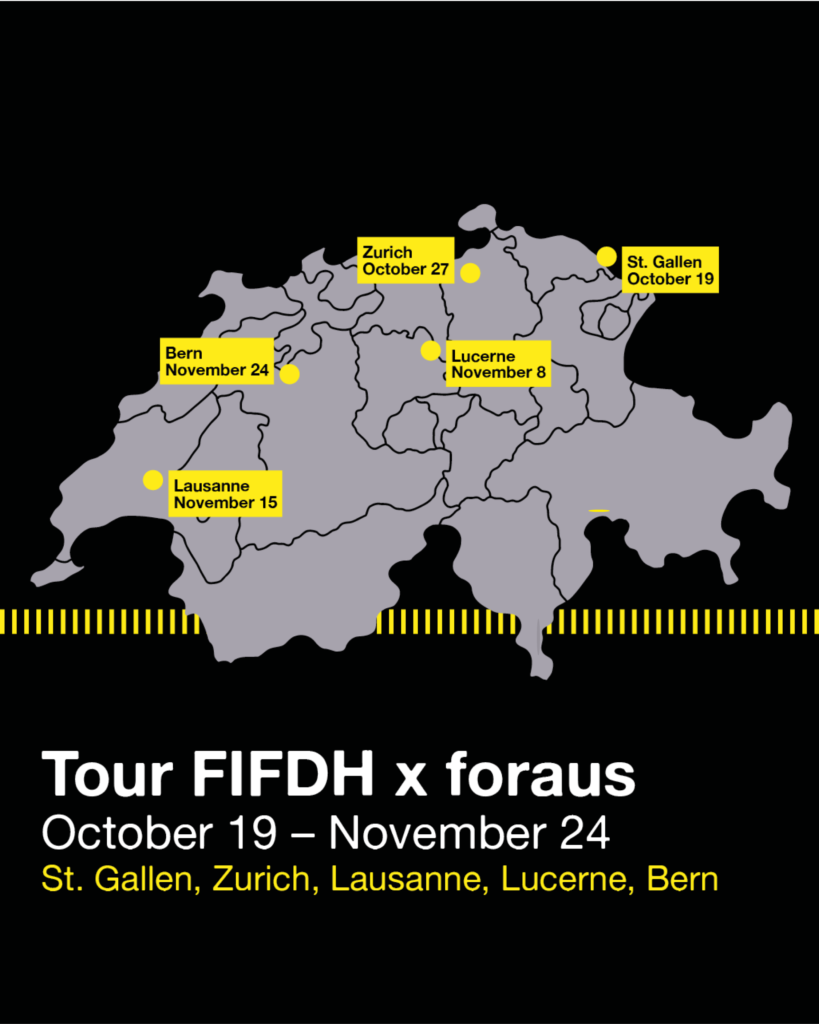 EU citizens in Switzerland: your voice, your opinion!

With this project we give EU citizens living in Switzerland a voice and an active role in the public debate about climate, migration and digital policy, fostering a constructive dialogue about the shared future between Switzerland and the EU in the in these policy areas. 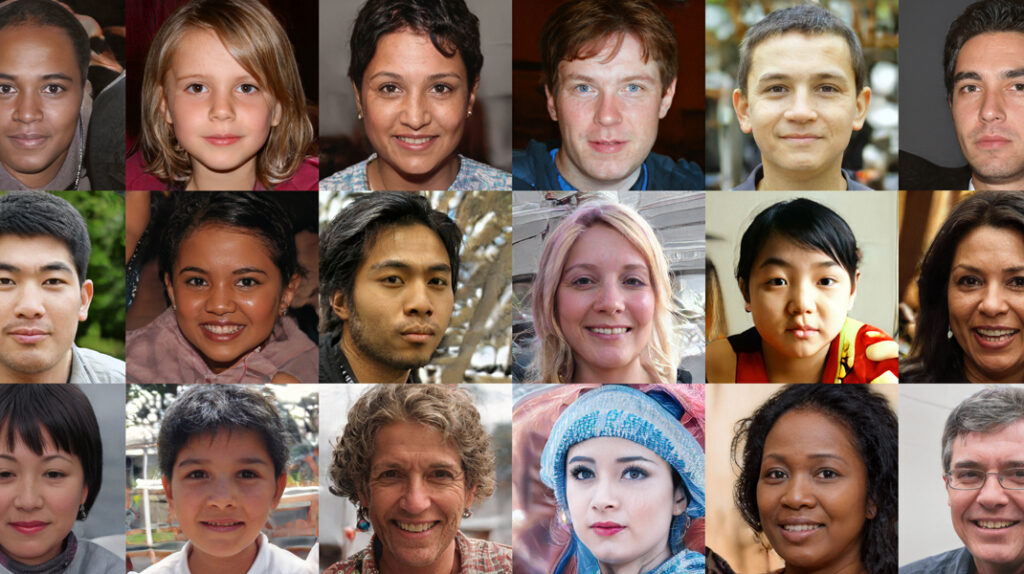 Towards an Inclusive Future in AI

In 2019, foraus Swisnex and AI Commons launched the global campaign «Towards an Inclusive Future in AI» using foraus’ Policy Kitchen methodology. This joint experiment resulted in 11 workshops in 8 countries, involving 10 partner organization and about 120 participants. 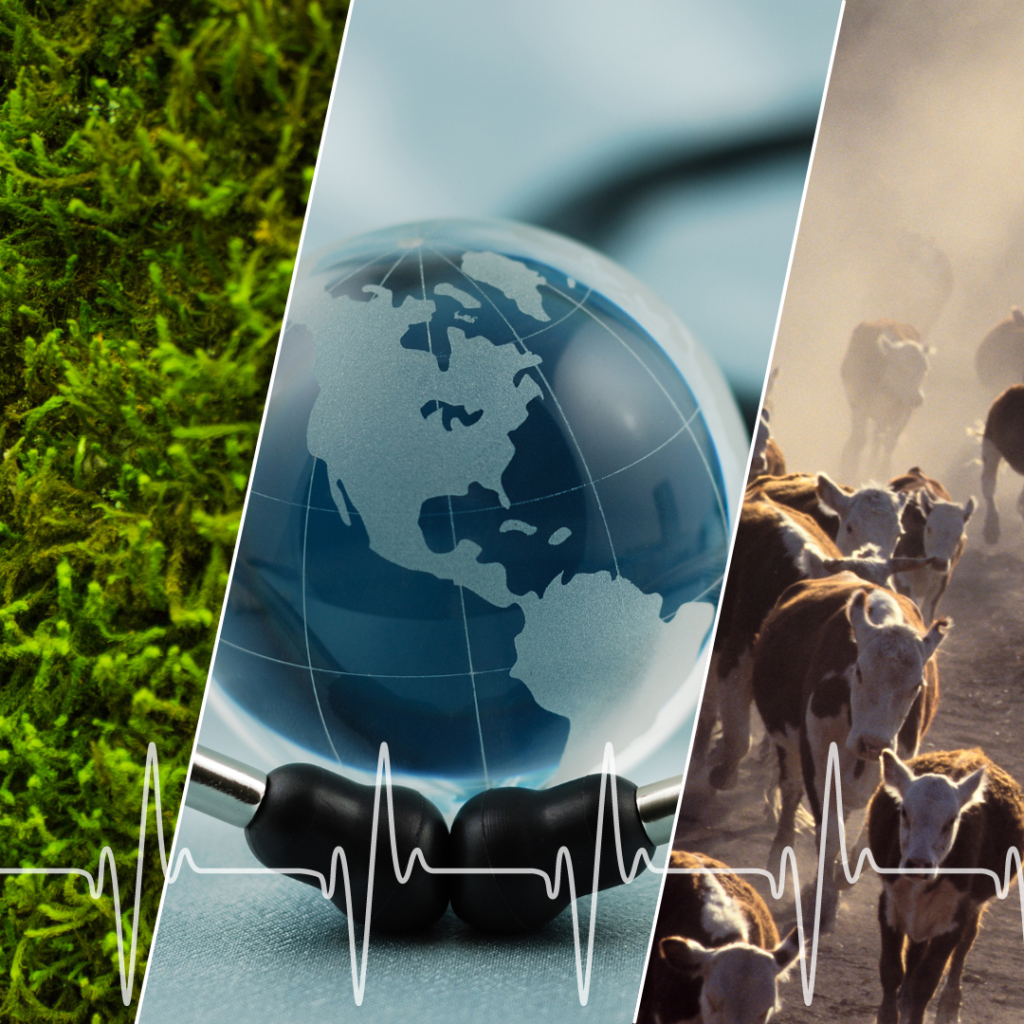 One Health for the Future

In this participatory project, we explored the concept of One Health combining human, animal, and ecosystem health considerations and needed policy measures to prevent the phenomena of zoonoses, antimicrobial resistance, and food safety and security threats in the future. 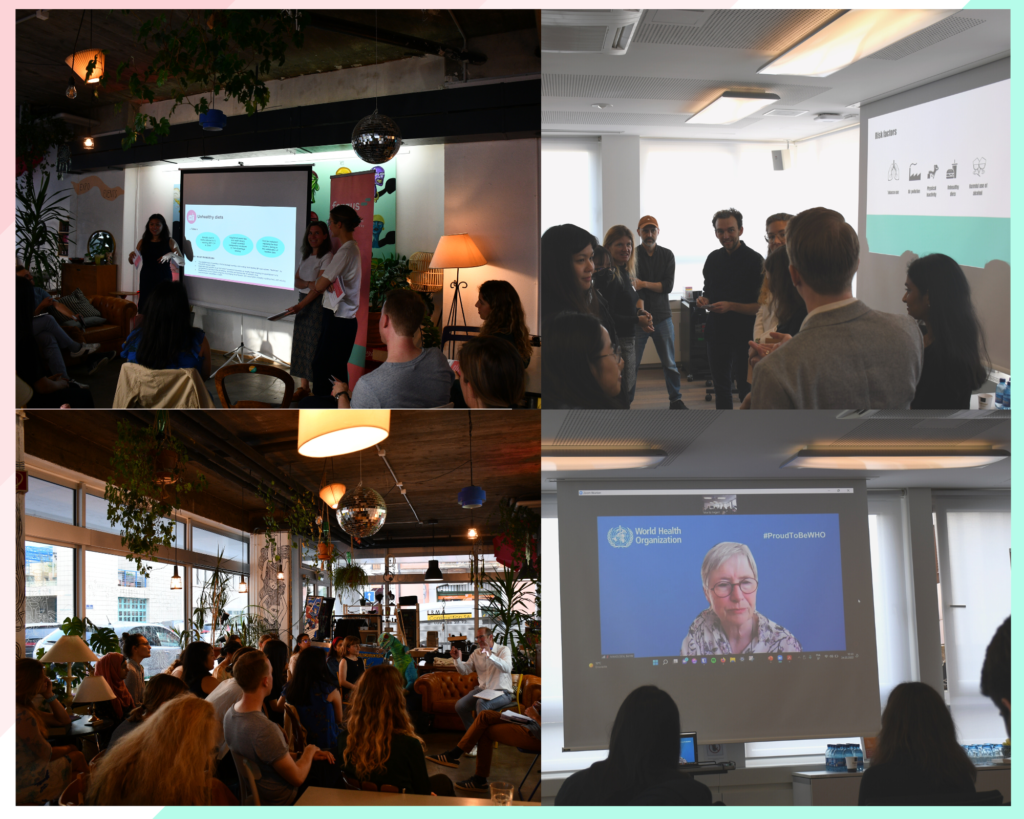 Global Labs connects students from Geneva and beyond with professionals from International Geneva, to foster innovative policy ideas in the areas of global health, trade, and sustainable development. 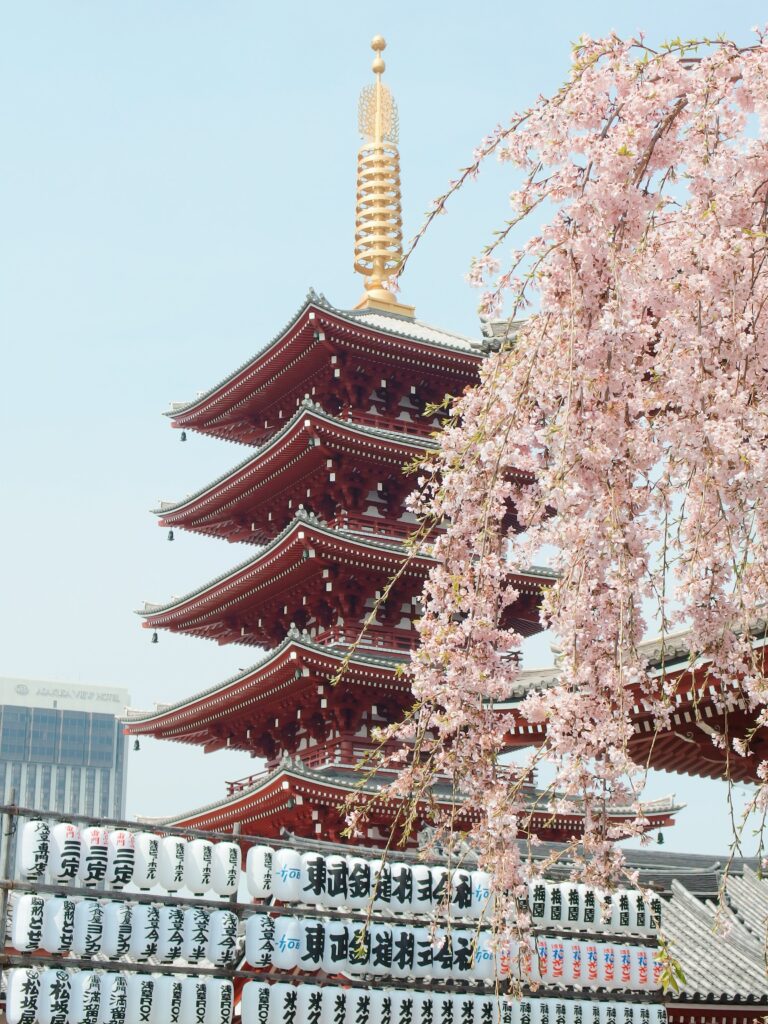 Young people have the potential to build peaceful societies and support effective governance in their communities, now and in the upcoming decades. Training youth to collectively imagine the future can ensure lasting impact and create the conditions for dialogue and cooperation between governments and peoples of Northeast Asia, for the generations to come.

Thought-provoking debates on pressing foreign policy issues: in 2019, foraus initiated the «Foreign Policy Day» together with the Swiss Association for Foreign Affairs (SGA-ASPE). 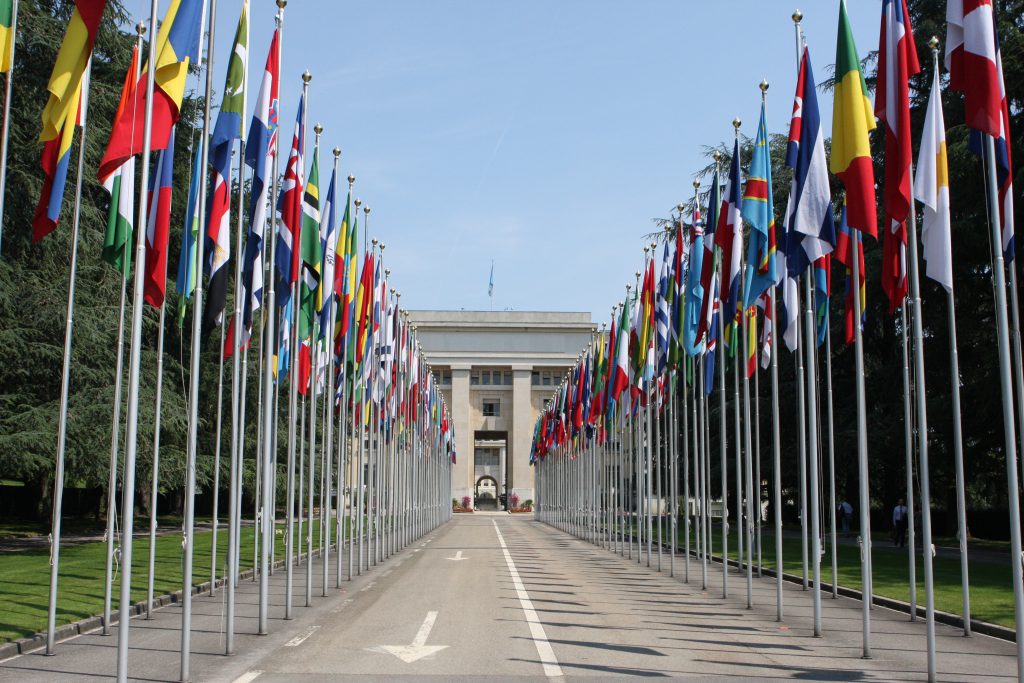 The Think Tank Hub Geneva, founded in April 2014, is an initiative undertaken by the Swiss Federal Department of Foreign Affairs (FDFA) in collaboration with the Think Tank foraus – Swiss Forum on Foreign Policy. 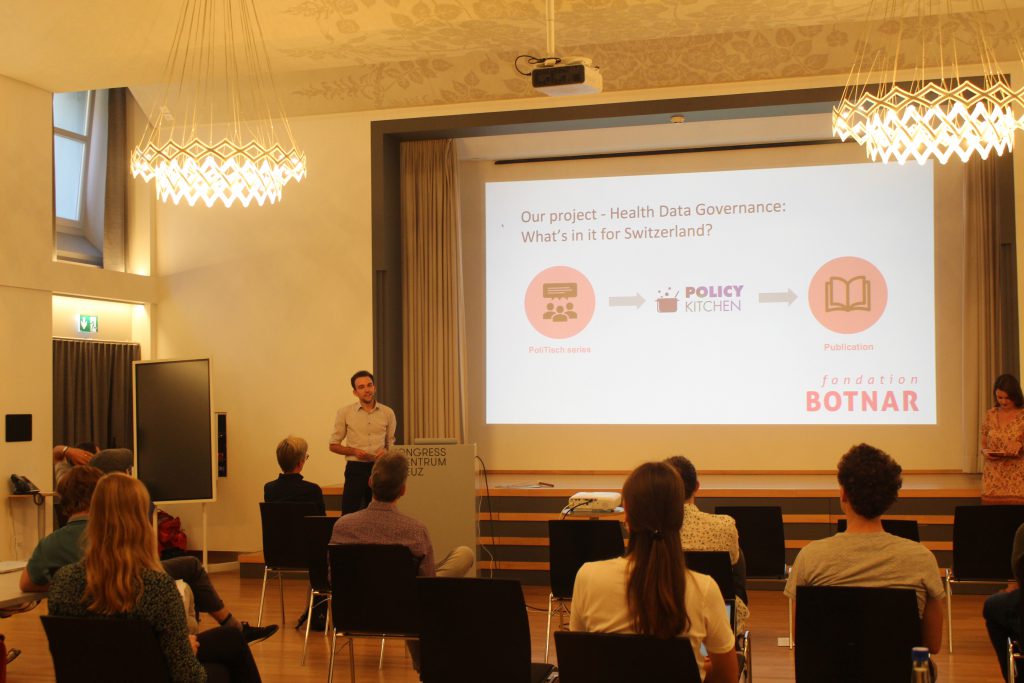 In this project, we engaged 140 stakeholders and citizens around the challenges related to the use of health data in innovative workshop-formats and collectively formulated policy recommendations. 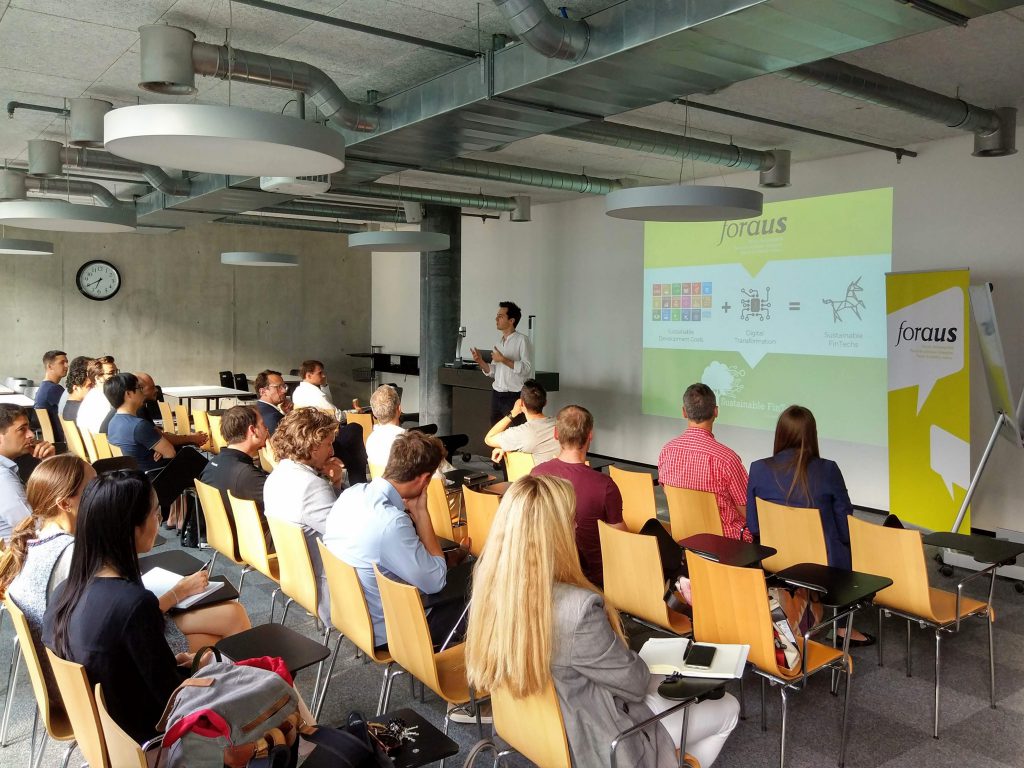 Sustainable FinTech serves as a platform and network to enable, encourage and foster innovative sustainable policies, services and product ideas which further these goals. 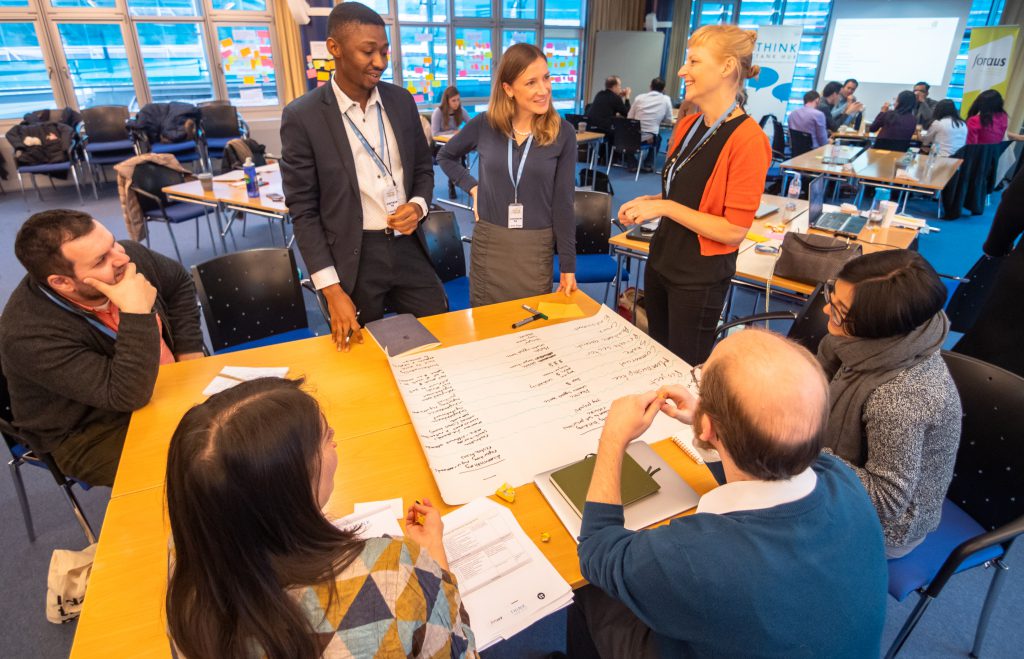 The WinterSchool for Thinktankers – WISCH

foraus and the Think Tank Hub, in collaboration with On Think Tanks have become a pioneer in hosting and co-organizing the first on-site training for Thinktankers. 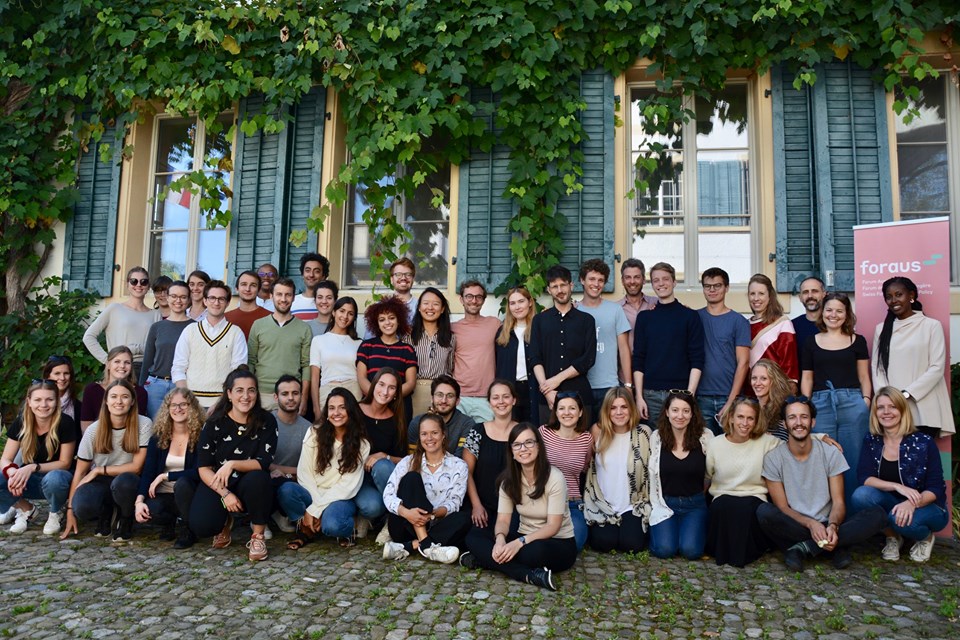 Ten years ago, a group of students discovered that young people in Switzerland had too little to say in foreign policy – and founded foraus. foraus has since developed into the Swiss think tank on foreign policy and proved that think tanks à la grassroots work. 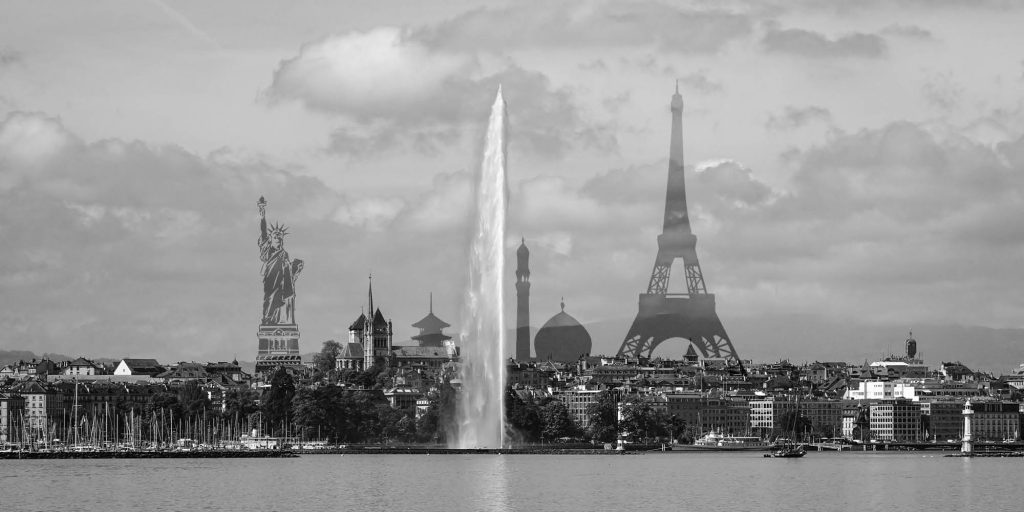 From January to May 2019, foraus toured nine Swiss cities and highlighted topics that have an impact on Geneva, Switzerland and the world. 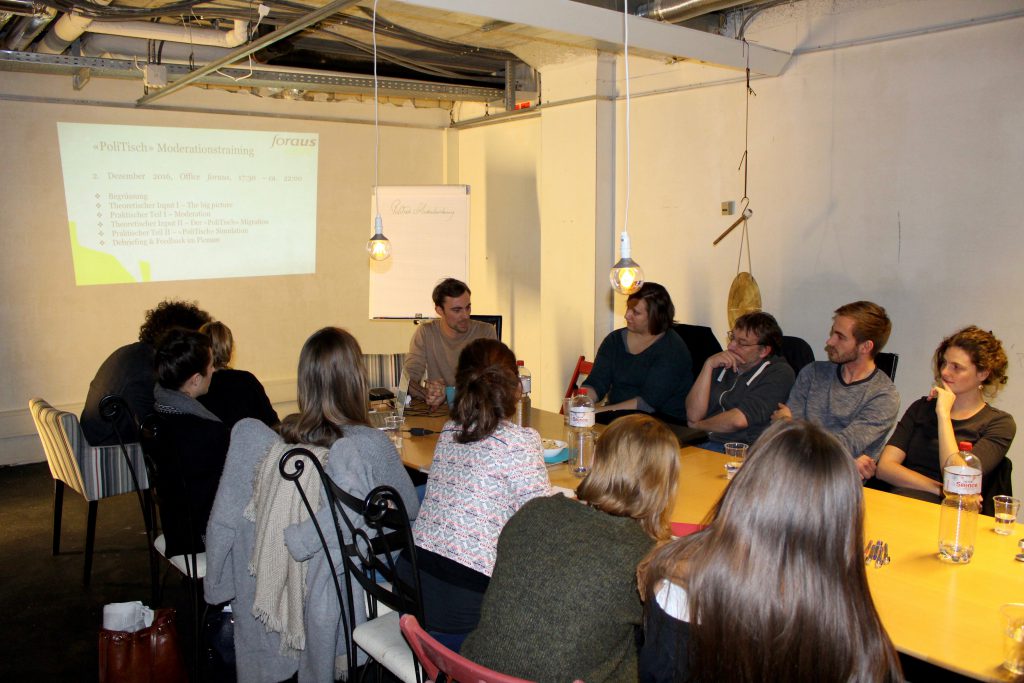 PoliTisch is a foraus format promoting migration dialogue across Switzerland.