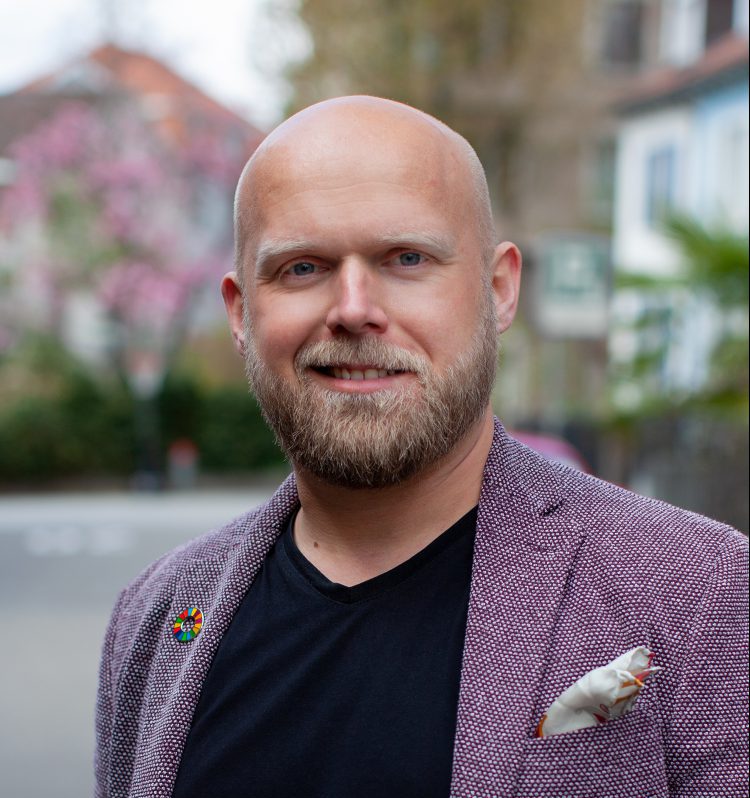 Luca Flurin Brunner brings with him a large backpack of interdisciplinary and international experience. Co-initiator and long-time co-head of the Open Think Tank Network, he knows the global think tank ecosystem very well. As a former Community Manager of foraus, he is particularly interested in the proximity to the foraus base and the grassroots approach. Luca holds a Master’s degree in Political Science from the University of Zurich. During his education, he lived and studied in France and the Netherlands for a longer period of time. He wrote his Master’s thesis on the prevention of radicalisation and the emergence of terrorist networks in Europe.

In addition to his Think Tank activities, Luca is also engaged in other issues related to society as a whole. He is the vice-president of the innovative Swiss SME pension fund and sits on the jury of CivicChallenge, a competition on ideas for the public administration. Luca also works for the professional offshore sailing team Oliver Heer Ocean Racing as a sustainability consultant and partnerships manager. In 2022, he also founded the WeinHaus – his own wine boutique – in Zurich and acts as president of the UZH Alumni Wine Chapters.