Claudia-Dominique Geiser
Copy the following URL to share this article:

The recent Nobel Prize in Economics honors experimental methods in development evaluations. Here is why the methods honored by the prize should not merely interest development economists but inspire and guide development practice and policy of the Swiss Development Cooperation in the future.

How can we eradicate poverty? And do the methods we have used so far work? If not, are there better approaches? These questions instigated the first experimental evaluations of development interventions in the 1990s carried out by Michael Kremer. Ever since, the work of the three Nobel Prize recipients Michael Kremer, Esther Duflo and Abhijit Banerjee has inspired economists and development professionals to better understand the impact of their interventions. This article appreciates the growing evidence in this field and argues that Swiss development policy and practice should increasingly base interventions and decision-making on evidence.

Experiments to learn about poverty

The story of experimental methods in development economics began when Michael Kremer applied an approach, at the time mostly used in medical sciences, to his educational work with a Dutch NGO in Kenya. Kremer and his co-authors divided schools randomly into treatment groups, which received school material (such as books and flip charts), and into a control group, which did not receive such support. The random allocation ensured that the control and treatment groups were not systematically different and would therefore be comparable. These experiments were among the first randomized controlled trials (RCTs) used in economics.

Since the first trials, Esther Duflo and Abhijit Banerjee, together with Kremer, have refined the method and have been promoting the use of RCTs in development research and practice. They have furthermore founded the Jameel Poverty Action Lab (JPAL) in 2003, which is running experiments and sharing knowledge with policy makers worldwide. RCTs are now largely seen as the «gold standard» in development economics (yet not without debate) and their findings, as the Nobel prize committee notes, «have dramatically improved our ability to fight poverty in practice».

Many silver bullets to alleviate poverty

In their fight against poverty, the three laureates do not strive to find one simple, all-encompassing solution, but rather search for many individual answers to specific questions. As Banerjee noted in a recent interview: «There is no one single silver bullet to alleviate poverty, our task is to find the silver bullets to shoot down the different enemies.»

This explains why until today, development economist have run over 800 RCTs globally, covering a vast range of questions from education, microcredit, immunization, gender and governance to human behaviors and biases. So, what have we learnt from these experiments?

On the topic of education for example, experiments have shown that smaller class sizes or more books do not necessarily lead to better school grades by children. However, incentivizing teachers to appear to school through reforms, or matching the teaching levels to students’ needs are cost-effective measures to improve students’ learning experience. Researchers have also studied whether microcredit is the panacea against poverty (which, unsurprisingly, it is not), analyzed the impact of direct cash transfers to rural Kenyan households on consumption and food security (with largely positive effects) and investigated whether informing Brazilian enterprises about formalizing and paying taxes motivates them to register legally (information alone does not seem to be sufficient).

The increased popularity of RCTs and their findings also impact development cooperation and policy. Many governments, governmental organizations and NGOs have started incorporating evidence into their development policy-making.

The Swiss Development Cooperation (SDC) too attributes a high importance to evaluating their interventions, which the organization reiterated in their Explanatory Report on International Cooperation 2021-2024. The SDC conducts more than 100 project evaluations a year. Yet a study by SDC and ETH’s Center for Development and Cooperation (NADEL) in 2017 indicated that overall only 10 evaluations had used RCT methods. Furthermore, based on interviews with SDC staff, the study showed that the understanding of impact evaluations and the integration of evidence into project design and strategic decision-making leaves room for improvement.

With the Nobel Prize in economics, the SDC should seize the momentum to explore the extent to which evidence can be further integrated in their work: Firstly, evidence should be periodically reviewed and findings should be made accessible to the entire organization. In combination with knowledge of the local context, this evidence should then, whenever possible, be used to design interventions. Approaches shown to be ineffective should be avoided. Secondly, leadership should foster the understanding of impact evaluations in SDC through trainings and should incentivize the use of evidence in (strategic) decision-making in the organization. Finally, the SDC should seek to increase the number of RCTs, especially for strategically important projects and for innovative approaches, where evidence is still lacking.

There is no single silver bullet that can eradicate poverty. However, a dedication to understanding the dynamics of specific issues, as well as a willingness to integrate evidence into policy, will help us to take the steps needed towards a more equitable and prosperous world. 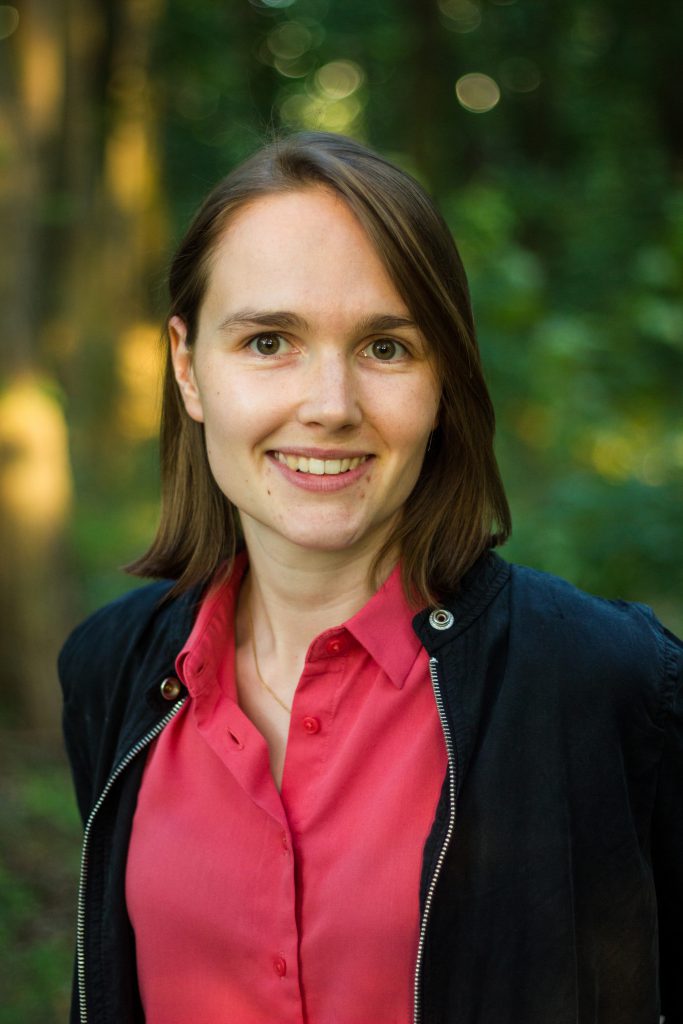