A Race Against Time: Removing CO2 From The Atmosphere

A Race Against Time: Removing CO2 From The Atmosphere

Josephine Heinzelmann
Copy the following URL to share this article:

Investing in Carbon Capture Technologies As A Policy Measure

We are facing unprecedented urgency. To avoid the worst effects of climate change, the latest insights from science stress the need to reach net zero emissions globally by 2050 and net negative emissions thereafter. However, drastically cutting down emissions of greenhouse gases alone is no longer enough to achieve this. In fact, scientists believe the first priority should be the removal of carbon directly from the atmosphere. Philanthropic initiatives for carbon capture technology are surfacing, but private investments are insufficient in scope and pace.

The Desperate Need for Decreasing Atmospheric CO2 Levels at Scale

The primary target set forth in the Paris Agreement is to limit the increase in global temperature to below 2°C above pre-industrial levels. Moreover, this was integrated into UN Sustainable Development Goal No. 7, which seeks to expand access to clean energy.

Whilst the global energy sector must meet rising demand as access to electricity grows, simultaneously it is expected to warrant a low-carbon future. This poses a significant challenge. Despite the expansion of renewables, the sheer scale of ongoing carbon emissions is immense: around 10 billion tons of CO2 must be removed annually from the atmosphere by mid-century. This is ambitious – even counting expansive investment in emission reductions. Thus, uncontestably, the efficacy of carbon capture technologies must be amplified and scaled up at once. Thereby, two key challenges emerge: a) lowering the economic cost by increasing scope as well as b) incentivizing companies to adjoin to this process, given there is currently no economic driver for them to do so.

A State Mandate for Carbon Removal

Accordingly, the policy measure I hereby put forth is a fiscal one, implementing Switzerland’s previously ratified commitment to reach net zero by 2050 re the Paris Agreement. Concretely, the Swiss government must set itself an explicit mandate and execute this via a combination of subsidies and state concessions to private carbon capture companies, such as Climeworks, thereby executing public remits. Notably, this measure is not intended as planned economy policy, but rather to be conceptualized under the purview of state infrastructure. Thus, I propose that its monetary resources should be attributed to federal infrastructure budget and further could be drawn from the tax income of the CO2 tax.

An integral part of the proposed policy is the integration of carbon removal into the Swiss/EU Emissions Trading System (ETS). Thus considerably increasing the scope of the measure and its effect, private companies too can implement it, thereby offsetting their emissions.

Without carbon capture, meeting climate goals implies eliminating the use of fossil fuels. Despite the fact that the energy sector is undergoing major shifts, time is running out to accomplish this at the scale necessary to curb global temperature rise. Carbon capture holds the potential to support the energy transition. At present providing most of the world’s electricity, fossil fuel power generation remains the leading emitter of carbon. Networks with high percentages of renewables face uncertainty in operating and require technological improvements. Even though expectations for innovation are optimistic (e.g. for advances in battery technology), the concern regards balancing fluctuations. Extracting carbon directly is thus a necessary complementary measure during and possibly beyond this transitional period.

Further, a flexible energy system is indispensable to effectuate climate targets. As the inherently oscillating renewable energy sources spread, a greater need for flexibility to ensure the stable operation of their power supply emerges. Carbon capture technologies provide for this flexibility and assist power networks in maintaining electricity security.

From a policy perspective, state-executed carbon removal is sensible because it does not leave it up to the volatile interests of private investors and free markets, but rather ensures removal at scale by law. Further, the ETS integration amalgamates well into the existing system of incentivizing private actors. Lastly, it aligns with SDG No. 7, becoming increasingly important in the Sustainable Development Scenario. Overall, a state mandate for carbon removal promises to be a comprehensive, large-scale, efficacious measure.

Even liberal economies desire state intervention where negative externalities occur – as is the case with environmental issues; a fortiori in the present state of emergency with no time to lose, the transformation of the power sector cannot be left to the invisible hand of the market. When one’s house is on fire, one does not let the fire die down in its own time – one tries to extinguish it. The fiscal measure at hand is the water needed to prevent a wildfire. Nonetheless, additional measures are necessary to render the house fireproof. Similarly, this policy does not claim to be the only solution. Rather, a careful interplay between measures should continue to be implemented and future alternative energy solutions explored. 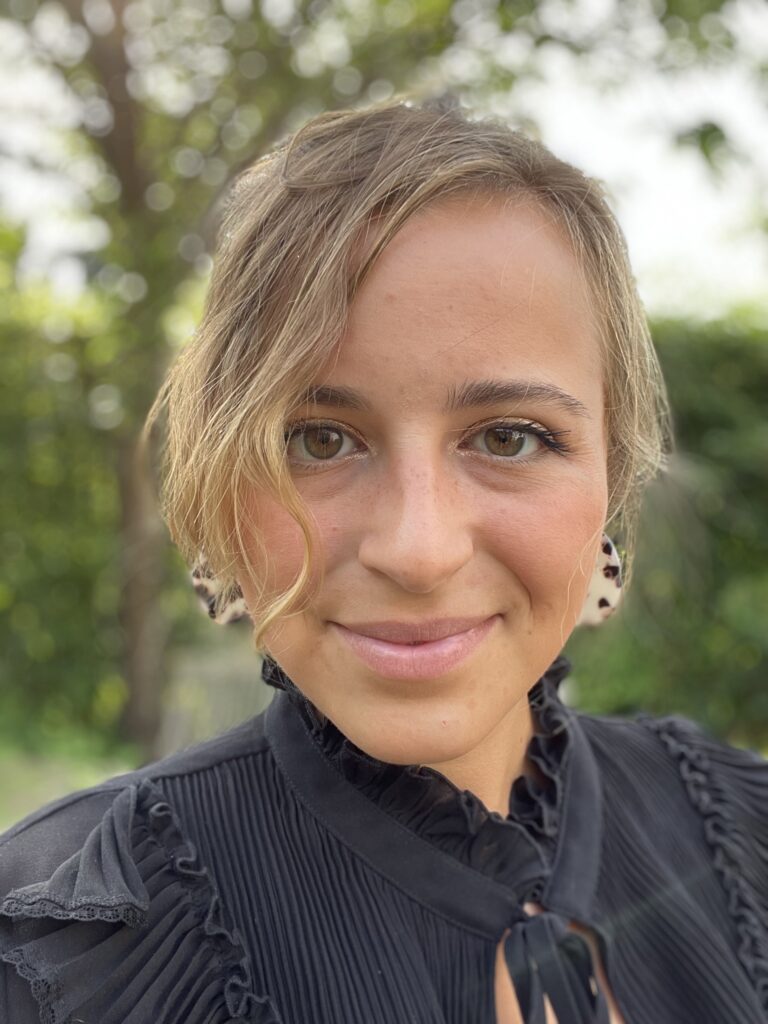