Anna-Lina Müller
Copy the following URL to share this article:

Kenya’s re-elected president should finally respond to the challenge of Dadaab, the biggest refugee camp in the world. In order to cover both the interests and needs of Kenyan society and the refugee community, a long term strategy that focuses on the integration of the camp’s residents into Kenyan society, is needed.

The Biggest Refugee Camp in the World

During the Kenyan elections one challenge remained unaddressed: Dadaab, the biggest refugee camp in the world, housing around 300 000 refugees. 95% of the refugees in the camp are Somalis, though, less than 3% intend to return to their home country, which has been devastated by a long-term humanitarian crisis. Additionally, as the Dadaab refugee camp has existed in Eastern Kenya for 26 years, many refugees were born in the camp

One of the main challenges the Somali refugees face is the lack of integration efforts by the Kenyan government. The refugees live in poor housing conditions and lack the freedoms most Kenyans enjoy: free movement, a right to citizenship, access to education within and outside of the camp, and the permission to hold down a regular job beyond the camp boundaries. Short: the Somali refugees are secluded from the Kenyan society.

Furthermore, in response to the Garissa attacks, the Kenyan government rated the camp a breeding ground for terrorist activities and intended to close it. However, on February 9th 2017, the Kenyan high court issued a judgmentpreventing the closure of the Dadaab refugee camp, deeming such a closure unconstitutional and a violation of the principles of human dignity.

In order to counter the securitization of the Dadaab refugee camp and to guarantee the refugees a life of dignity and safeguard of their basic rights, I suggest the camp to be integrated into Kenyan society.

A “Dadaab-Integration-Plan” should consist of three essential pillars: education, labour integration and citizenship. Firstly, access to education would enhance and broaden skill development possibilities for the Somali refugees. While attending compulsory and free primary school, every Somali child would gain access to basic education and would learn Kiswahili and English, the official languages of Kenya, facilitating long-term labour integration. Furthermore, Kenya should implement a dual education system at the secondary school-level throughout Kenya and in Dadaab, which could reduce youth unemployment by providing vocational training and innovative development projects.

The core idea around labour integration is that Dadaab should receive the status of a ‘regular Kenyan city’. This measure would lift movement restriction and ease access to work permits. This measure would also kill two birds with one stone as the participation of refugees in the labour market correlates with an increase in income and would allow refugees to exercise agency and reduce dependency on aid. Additionally, an official Dadaab city enables refugees to work in other regions while Kenyan workers are authorized to move to Dadaab for better work prospects. Making Dadaab a Kenyan City could foster labour and cultural integration simultaneously.

A third step would be to grant Somali refugees citizenship in Kenya. For example, in 2013 Tanzania naturalized around 200,000 former Burundians. Granting them citizenship, reduced uncertainty amongst Burundian refugees about their stay in the settlement. Naturalization caused higher identification with the new home country, which, according to interviews, increased motivation to work harder. Finally, citizenship enabled former Burundians to participate politically. As the current situation in Kenya is comparable to the Tanzanian situation, granting citizenship in Kenya is a feasible and crucial step towards integration.

In the Government’s Interest

Financial support is required for the initial years to implement changes in education, labour integration and citizenship. In the long run, the Kenyan government would require less foreign aid to sustain the camp. Integration would help Kenya’s economic growth. Additionally, it is in the government’s interest to prevent further radicalization of both Somali refugees and Muslim Kenyan citizens. For the international community, it is therefore indispensable to put pressure on the Kenyan and foreign governments to increase spending on improving camp conditions. One way of achieving an increased Dadaab integration would be through increased media coverage of the camp, which is – so far – lacking, as has been shown by the virtual absence of the topic during the elections. 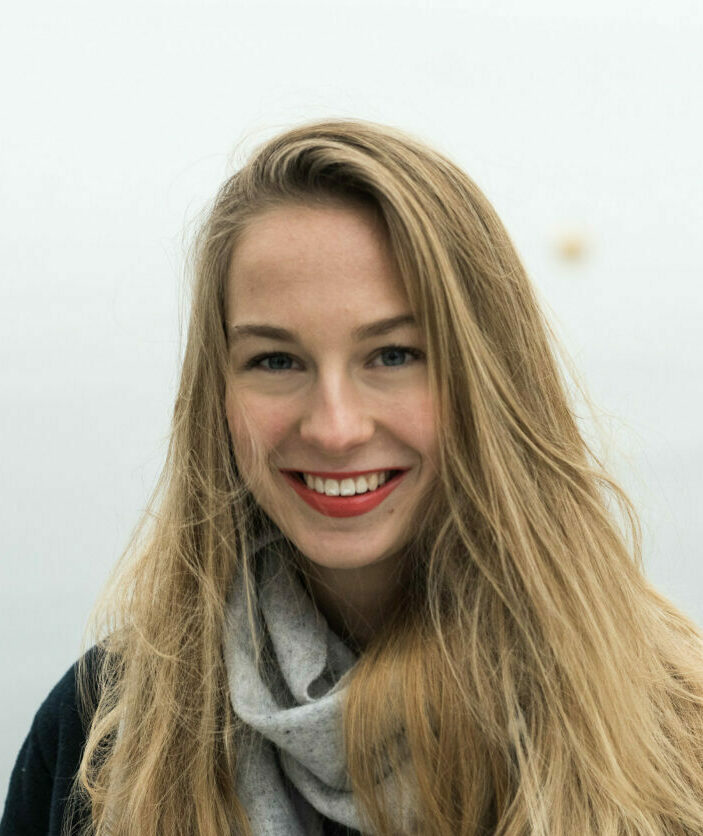