International Women*’s Day: Can global protests foster gender equality or what does it take?

International Women*’s Day: Can global protests foster gender equality or what does it take?

Global protests on today’s International Women*’s Day are important steps towards achieving gender justice around the globe. But are they enough? What does it take to bring gender justice to the forefront of political agendas?

The recent inauguration of an openly misogynist, sexist, homophobic and transphobic world leader sparked a new wave of awareness about how little has been achieved in terms of gender justice. The Women’s March on Washington in early 2017 received unprecedented global support and today, as we mark the International Women*’s Day, thousands of women* in the United States and across the globe are laying down their tools and strike to make their political invisibility visible. This self-proclaimed Global Women’s Strike is yet again calling women* to take extraordinary measures in a time when political debates mainly occur in virtual reality. So far, billions of Facebook “likes” have not proven to provoke the results, that civil society unrest has achieved over centuries. Today’s International Women*’s Day is thus an occasion to reflect on the available tools to enhance women* real political rights in the real world.

The International Women*’s Day was first held on the 8th of March in 1914 – the very same day that Sylvia Pankhurst was arrested on her way to join the women*’s protest in the London Trafalgar Square. Sylvia Pankhurst, together with her sometimes even more militant mother and sisters, had to endure multiple prison arrests for speaking out for women*’s right to vote. Her fight for gender equality was perceived as criminal “madness” that endangered public order. Without women* like Sylvia Pankhurst, current generations of British women* would most likely not have, at least formally, a vote and a voice in political elections. Social change through civil disobedience has been successful for Sylvia Pankhurst and her fellow feminists, as depicted by the recent movie Suffragette. In the very moment you are reading this, many women* still have to fear for their life and security when overtly demanding their rights.

The year 2016 saw multiple drawbacks against women*’s rights, not only the election of a well-known sexist president in the United States, but also the structural acceptance of other gender-exclusionary politics. To name only some of them, a president who jokes about participating in gang rape was elected in the Philippines, Russia decriminalized some forms of domestic violence, and several countries have introduced legal initiatives to restrict women*’s sexual and reproductive rights (e.g. Poland and the United States). The first female* presidential candidate in the United States received the majority of votes, only to be defeated after all by the election system and a culture of entrenched gender discrimination. However, these developments have been met with women*’s rights groups striking back and taking the streets. The Argentinian protest of tens of thousands of women* against sexual violence was joined by other Latin American women* all over the continent, and Polish women* fighting for their sexual and reproductive rights, were supported in solidarity in many European countries. Icelandic and French women* left work at 2.38pm and 4.37pm, in order to demonstrate the gender pay gap in these countries and how many hours they would have to work less in order to gain the same salary as men. Finally, Trump’s election sparked a new wave of awareness about the precarious and fragile state of women*’s rights all around the globe. Contrary to current public discourse and media coverage, most of these women* are not located in North America. While women*’s human rights are proclaimed to be universal, there is an apparent cultural bias of only realizing the precarious situation of women*’s rights when white, middle class women* are affected.

How will gender justice be reached?

Gender equality is not – and this is a universalizing claim, which we usually try to avoid – the reality in any country, neither in the Global North nor the Global South. Striking and marching are only two tools to render half of the world’s population visible, but they are effective and empower those who are otherwise silenced by political and societal structures. Notwithstanding the importance of local resistance, how can the international community support women* in their struggle for gender justice? What role does foreign politics play in this and which response shall states adopt towards other countries with gender discriminatory politics?

*The term women* means to include all persons who self-identify as such. The use of * signals that men and women are socially constructed categories.

Take action  and join the International Women’s Day in Switzerland, with events in Andermatt, Geneva and Zurich. For further details check out 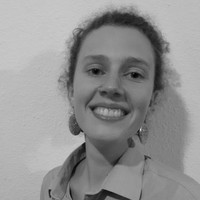 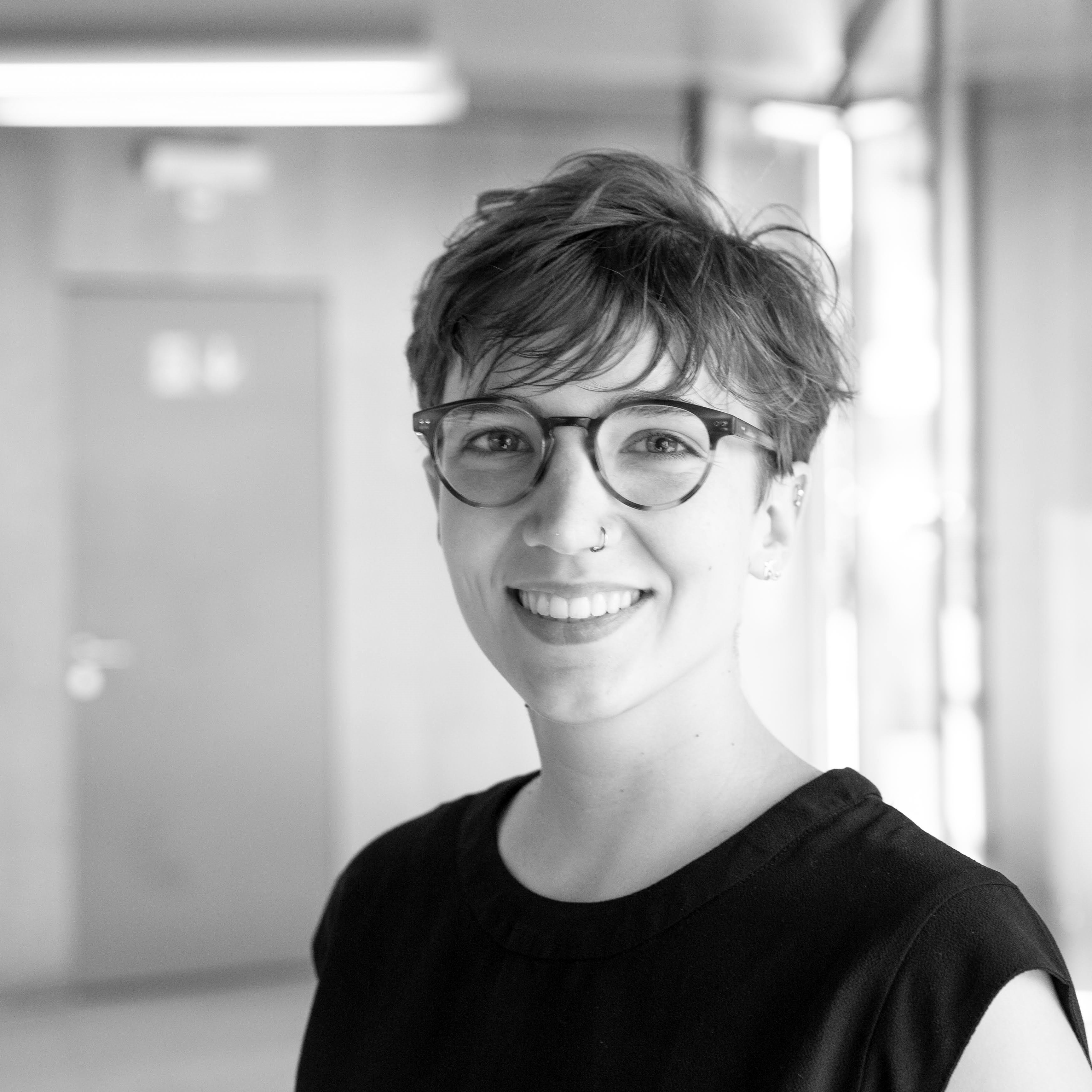