How localism can unite people by offering a compelling alternative to nationalism and possibly save the world too.

Swiss blood clinics prohibit donations from anyone who resided in the United Kingdom for more than six months between 1980 and 1996. This ban was introduced in many countries across the world following the outbreak of Bovine Spongiform Encephalopathy (BSE), better known as mad cow disease, that affected the country during that period.

Besides being a useful gambit to deflate pompous windbags fixated with Britannia’s superiority, the ban illustrates something more fundamental about political communities. For the prohibition is not on British blood per se, rather it is on blood from all who lived on those isles during a certain period. The ban therefore includes all inhabitants regardless of lineage. This makes complete sense; it is by living in a country that one can be exposed to contaminated meat, one’s ancestry is irrelevant.

That those living together on a certain scrub of land will be exposed to shared experiences is hardly a revolutionary insight: Downpours soak young and old, rich and poor alike. However, though a territory is a key component of modern political communities, simply residing in a certain area is often considered insufficient for membership. Invoking a common history and shared culture remain dominant in the shaping of our political identities, despite the problems this can cause.

Across the world we have witnessed a rise of politicians employing ethno-nationalist tropes to argue for communities to be defined along ethnic lines, often discriminating against minorities or recent immigrants. That they peddle a false historical narrative and myth of cultural homogeneity has sadly done little to dent their electoral appeal.

In Europe attempts to respond to this resurgence of nationalism have been mixed at best. While much has been made of the recent pro-European marches in the UK or President Macron’s unapologetic pro-EU campaign, nationalist anti-EU parties still took almost a quarter of the vote at the European elections in 2019. Voicing support for the European project is all very well, but it is not the way to unite a fractured electorate where many still see support for the EU as elitist.

To blunt the spread of nationalist rhetoric a new strategy has to be adopted. Rather than reaching higher towards a contested pan-European identity, parties must go low. They must draw upon the daily experience of shared residency as a uniting source of political identity for their electorates and in doing so commit to reshaping political institutions accordingly. A first step will be fighting to extend the right to participate in decision-making processes to residents regardless of their lineage especially at the local level. Villages, towns and cities should be at the forefront of our political consciousness and extending the franchise to all residents will be crucial to responding to the nationalist challenge.

Localism and the European Union

The European Union must learn this lesson too. It must resist attempts to increase decision-making powers in Brussels, however tempting this might appear. Instead, they should reassert the much lauded principle of subsidiarity which commits to ensuring that decisions are made at the most appropriate level of governance.

The greatest challenge and opportunity for the EU will be to formulate a positive response to the independence movements across the continent. Ironically, the so-called ‘nationalist’ movements in Catalonia and Scotland could herald the dawn of a new regional European project committed to devolved powers and improved local democracy. These movements have wrapped themselves in the European flag, understanding how the EU has created an institutional umbrella under which their claims for autonomy can be more easily fulfilled. Recognising that member states may break up and proactively formulating a policy for how questions of secession should be handled must be part of any restructuring of the European project.

At the heart of any new political project will have to be the protection of the environment and the transition to a sustainable society. Strengthening local communities can therefore not only serve as a political unifier but is also an ecological necessity. The geographer Alf Hornborg recently outlined the need for radical localism to combat the climate crisis. Hornborg advocated the creation of new forms of currency to be used exclusively to purchase products produced within a local area so reducing our dependence on carbon intensive imports. Such a policy can both address society’s environmental impact as well as reinvigorate local business and re-establish community ties.

To combat the onslaught of nationalism, isolationism and impending environmental catastrophe will require radical action. Radical does not mean bigger. Appealing to a sense of place and taking the necessary steps to reinvigorate local communities may help to heal the divides of our fractured societies, it may help to save the planet too. 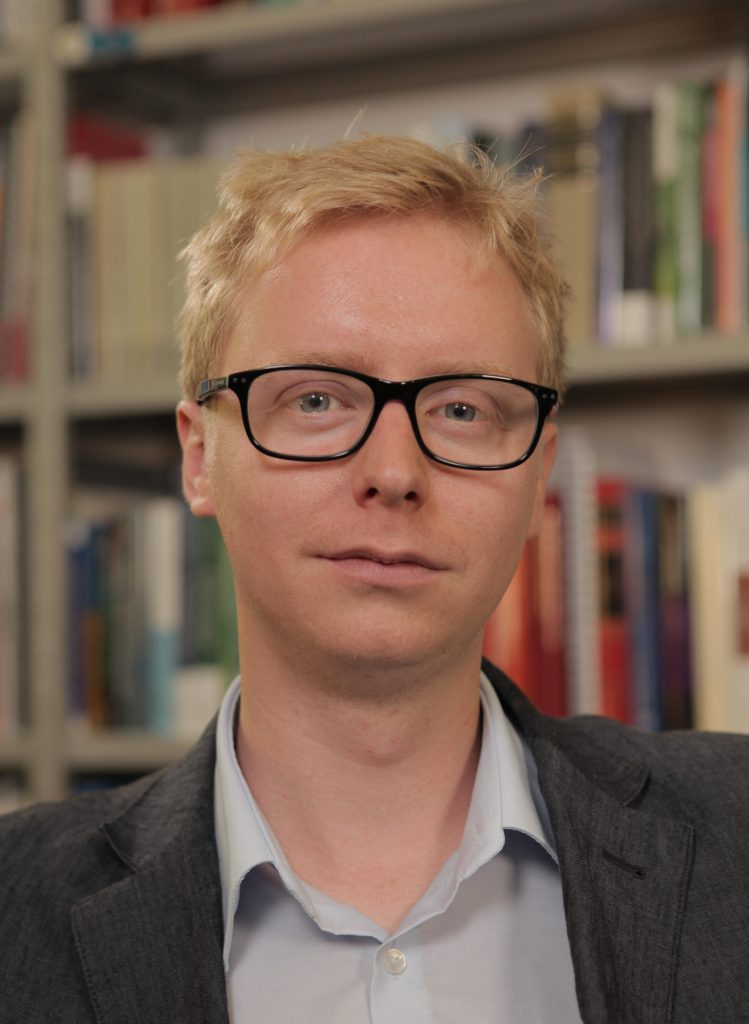