Caroline Mettler
Copy the following URL to share this article:

New Siri update with major changes to the nanny function

Launched in 2011, as a groundbreaking example of AI in action, Siri was able to take over a considerable amount of the work from users already in fall 2020. This is how Apple’s Siri voice function was described ten years ago: « Siri can make calls or send messages for you when you are driving, have your hands full or are simply on the road. You can even have messages announced to you via your AirPods. And Siri can make proactive suggestions, such as notifying someone when you’re late for a meeting. It makes it easy to stay in touch. »

Nearly two decades after the Siri launch thanks to years of deep-learning technology usage and other innovations, the virtual assistant Siri is far more accurate and functional than the version that shipped with the iPhone 4s back in 2011. Siri is now available in over 200 languages. You can pick one of 540 accents and even the pitch of the voice can be chosen with the newest update! After being ranked number one in the artificial intelligence ranking in 2026, Apple focused resources in the development of the digital assistant investing an incredible amount of money over the past years.

The impressive results of endless hours of work by Apple’s developers have been demonstrated on stage yesterday, by Apple’s new CEO, Sarah Lai. Various improvements were revealed allowing further optimization of the limited time at hand. Siri can now be connected to numerous interconnected devices of today’s smart homes making it possible to shape the home environment from anywhere by taksing Siri to regulate temperature, air quality and light levels in response to weather conditions and personal taste. Most impressively, however, is the latest Siri-Nanny update Apple revealed today.

Since the lawsuit in 2026, where complaints were voiced that Siri harms children at a young age by telling them too strictly what to do, Apple has not released any updates to the nanny function. It was widely believed that the tech giant was giving in to the complaints about ear-damaging signal tones for young human ears, especially after the public statement of former CEO Tom Cook saying that Siri should indeed not be used by children under 10 years.

Now the big surprise! Apple seems to have used the past years to secretly develop numerous new features positioning itself as the “best nanny to care for your child”, as Sarah Lai highlighted several times during today’s presentation. The Siri-Nanny 2.0 – Child-care edition comes as a surprise to all of us!

With the Siri-Nanny 2.0 – Child-care edition Apple consciously starts a new era. Unbelievable but true, the app now teaches children up to 6 different languages at the same time! An enormous development, which was followed with heart and soul, according to the chief programmer, Anna-Maria Any. The new update allows mastery of the checks and reward system, commonly stated as the basis for good child-education, by informing the parents after ticking off homework  enabling them to praise the children through a private message once done. Once mandatory tasks are finished, the children can freely arrange their time but get assistance by Siri who advises on the best activity to balance the child for the day by registering how much the child has moved, eaten, read and so forth. Efficiently optimizing the children’s time and way of life relieving the parents so that Apple’s new director predicts a slump in divorce as parents have more time to spend together. Children on the other hand feel more free and independent from an early age on and will hence be more happy in the long run, stated Sarah Lai pointing to a study by Harvard on that topic. Of course, it should be noted that « self- or pre-structuring » by the parents can also hold dangers in the sense of handing too much responsibility to the children. However, Apple’s media spokeswoman appeals to the parents’ common sense pointing out that only children, who are able to occupy themselves for two hours without Siri and who have the appropriate level of development and age should be cared for and looked after by Siri-Nanny 2.0.

Amazon recently presented the physically tangible and moving Alexapro, which has some! similar capabilities to Siri-Nanny 2.0 and, like a pet, can move through the home and vacuum clean at the same time but Apple’s newest update overshadows anything similar by far. No surprise that the Siri-Nanny 2.0 app has been downloaded over 1 billion times – which is 1% of the entire humanity – in the past 24 hours.

Photo by Omid Armin on Unsplash. 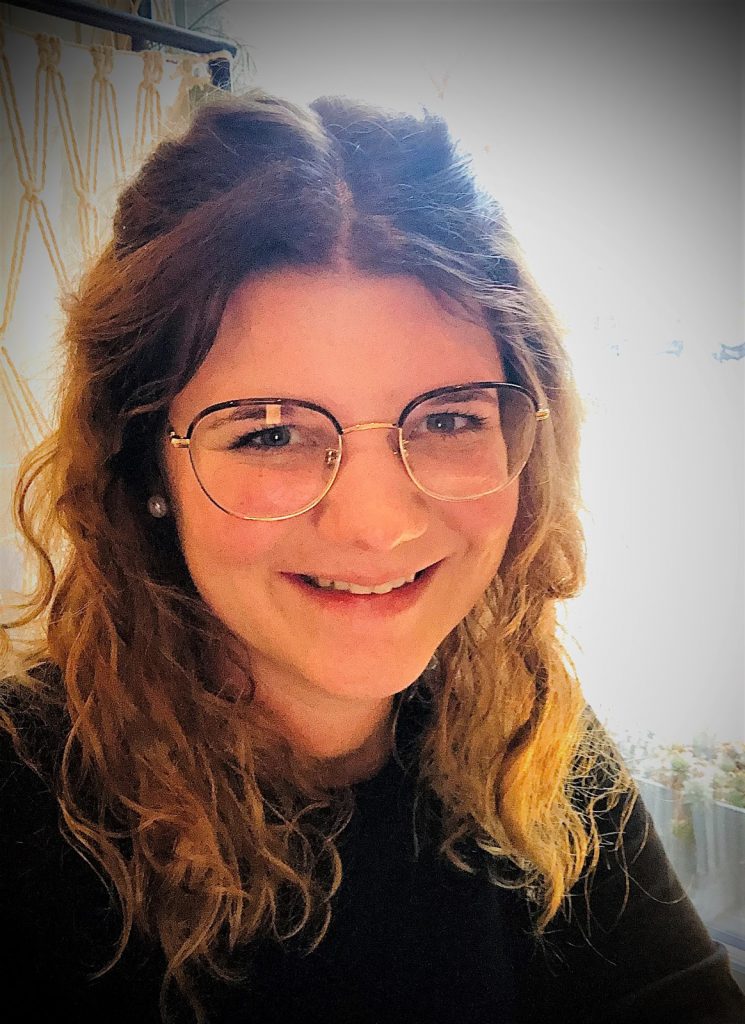