Sanctions on Russia: What Are They Good For?

Sanctions on Russia: What Are They Good For?

Lea Schaad
Copy the following URL to share this article:

The West’s main reaction to Russia’s war in Ukraine has been to impose an array of sanctions. After the threat of sanctions did not suffice to change Putin’s plans to invade Ukraine, waves of imposed sanctions have had a strong symbolic and punitive effect. They are likely to impose high costs on Putin’s regime in the long term, especially as Russian civilians suffer the consequences of his actions. By themselves, sanctions will not help in Ukraine’s defense, but they are an important ingredient in diplomatic action against Russian aggression.

Following Putin’s egregious military assault on Ukraine, the response of the US and its allies has been focused mainly on imposing several rounds of economic sanctions, with promises of weapons deliveries only starting several days into the invasion despite US intelligence warning of an attack months beforehand. What are sanctions good for, and why have they been the cornerstone of the West’s response to the war in Ukraine?

Historically rooted in the post-World War I era, modern sanctions were originally devised to be used as a threat rather than an action to change states’ behavior. With the memory of blockades and the devastating consequences of war fresh in people’s minds, the League of Nations first successfully used the threat of sanctions as a deterrent to avoid two small-scale wars in the early to mid-1920s against Yugoslavia and Greece. Similarly, it was the US threat of an oil embargo against Spain that dissuaded Franco from allying with the Axis Powers in 1941.

The problem with such sanctions threatening states’ survival is that countries pushed into a corner may opt to try to secure the targeted resources instead, as was the case when the military regime in Japan reacted to the US and Netherlands’ oil embargo by invading most of Southeast Asia in an attempt to become self-sufficient. Because of the risk of backfiring and the high civilian toll of such embargos, states commonly try to avoid using these kinds of sanctions. However, for the threat of sanctions to work as a deterrent, they still need to be harsh – a price the country’s population will pay.

Using sanctions as a deterrent is intrinsically paradoxical. On the one hand, if the threat of targeting the country and its civilians works, war and its consequences can be avoided. On the other, announcing sanctions ties a country’s hands and forces it to impose them should the threat not suffice to foster peace.

Despite few sanctions having worked to alter countries’ behavior, a handful of cases have been successful, particularly when sanctions were clearly defined with instructions on either how to avoid them if used as a threat, or how to have them lifted after they were imposed. For example, the US’ sanctions on Iran were lifted when the Joint Comprehensive Plan of Action was signed. Biden tried this strategy of announcing detailed ramifications in early January when he stated that the US and Western allies would hit Russia with heavy sanctions were Russia to invade Ukraine. Clearly, this threat did not deter Putin.

However, sanctions are not just a weapon of deterrence. Following the announced first tranche of sanctions, the US, EU, and other Western allies have since announced and implemented numerous further measures. Though the newest waves of sanctions are unlikely to have any short-term political effects in Ukraine, assessing sanctions solely on their immediate effect misunderstands their more nuanced aims. With little hope for an instant impact on the situation in Ukraine, the West’s newest sanctions are designed to elicit a punitive and symbolic response. Here, too, inflicting economic hardship is not the end objective, but rather a strategy to deplete Russia’s resources and destabilize Putin’s hold on power in the long term.

Symbolically, the West is signaling with a united front that Putin’s gross violation of international law and human rights comes with a high cost. These costs could also serve as a deterrent to similar actions in the future, or at the very least provide symbolic support to Ukrainian troops. The US, EU, and other allies’ sanctions aim to diminish Russia’s economic base, cripple its military capabilities by blocking access to defense technologies, and punish Putin, Lavrov, and other members of the Russian political elite.

Recently, the EU has also signaled it is willing to hurt its own economies by targeting Russian natural resources. Though EU countries suffer more from imposing sanctions in general because they are highly integrated into global markets, Germany and Italy in particular are highly dependent on Russian gas. Despite this, the EU and other states recently imposed sanctions to remove Russian banks from the global financial messaging service, SWIFT, that will deliver a blow to Russian oil and natural gas companies.

Beyond symbolism, these sanctions will cripple Russia’s economy, which may impact Putin’s broad public support in the country. However, hopes of economic hardship increasing civil pressure against the regime are somewhat dampened by Putin’s effective disinformation campaigns and the possibility of backlash against the West instead. The effects of sanctions against Putin are also likely to be cushioned by the hidden nature of his finances, though the recent oil and gas sanctions are likely to depress the resource rent Putin relies on for patronage distribution to bolster his support.

Though symbolic and punitive sanctions are an important ingredient in diplomatic action, the sole reliance on sanctions may be an inadequate strategy to help Ukraine. Sanctions are a more politically feasible reaction to violations of international law and have effects beyond the unlikely scenario of prompting behavioral change. But whether as a threat, punishment, or symbol, sanctions only rarely result in short-term political gains. Sanctions alone will not keep Putin from installing a puppet government in Ukraine, but they are an important pillar of a broader Russian containment strategy. 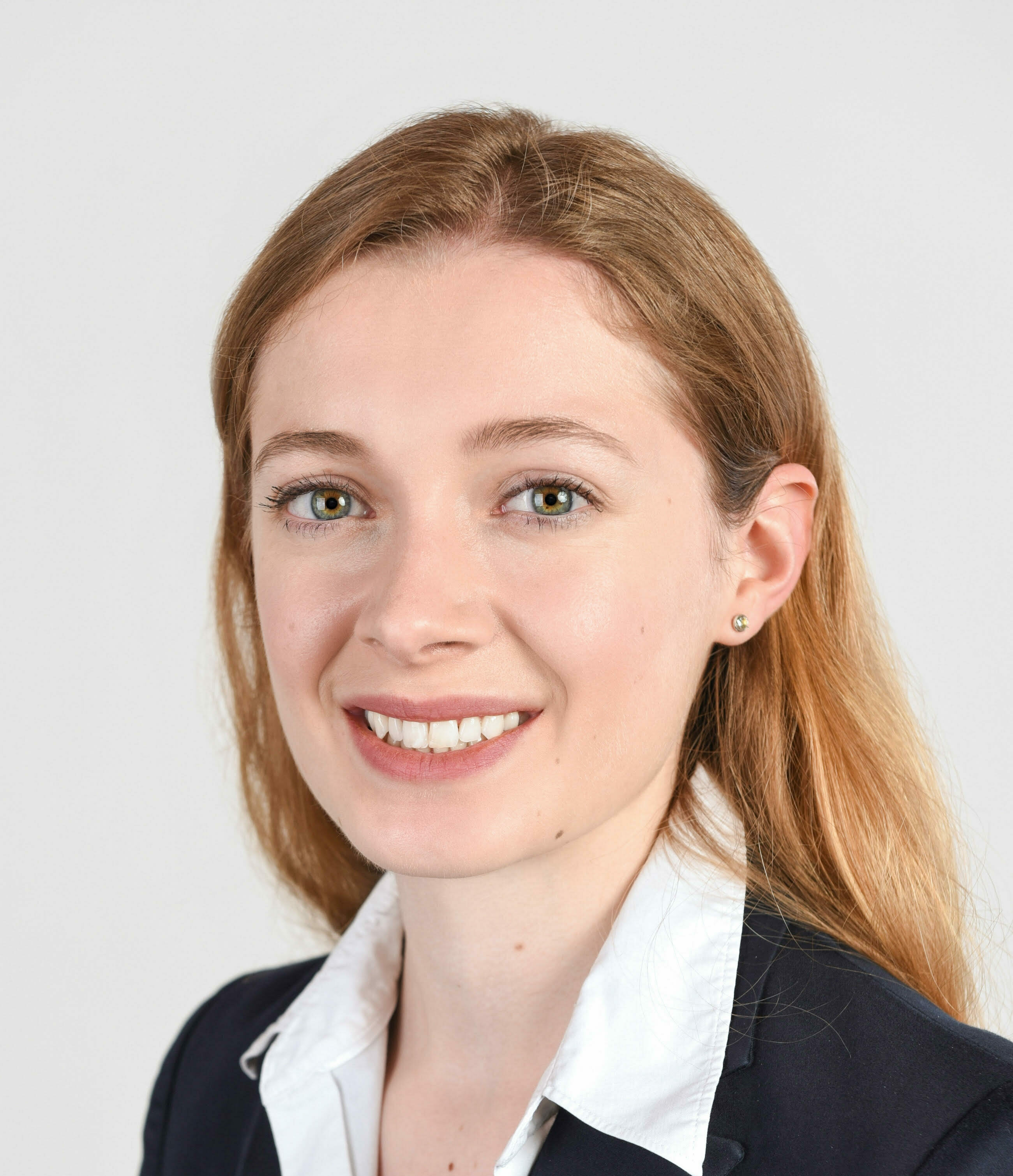