Small states in a challenging world

Small states in a challenging world

David Skilling
Copy the following URL to share this article:

The rumours of the end of the small economy model in response to a more challenging global environment are much exaggerated. My assessment is that small advanced economies will continue to out-perform.

Small states have benefited from a supportive external economic and political environment over the past several decades. The rules-based international economic order, together with advances in technology and communications, has supported a process of intense globalisation. And this has been accompanied by relative geopolitical stability, underwritten by the US.

This international environment has allowed for small developed states to expand aggressively into international markets, with strong, sustained increases in export and direct investment shares. In turn, this has provided the basis for small economies to generate strong rates of GDP growth. My benchmark group of 13 small advanced economies has generated faster rates of GDP growth than a comparator group of 10 larger advanced economies, by just under 1% of GDP a year since 1995.

Small states have used their agility and flexibility to good advantage in this period of open, rules-based globalisation, deliberately positioning themselves for success. Switzerland is an exemplar of this small state success, being one of the richest countries in the world on a per capita GDP basis.

But several aspects of this international economic and political environment are weakening, with challenges to the open, rules-based system, more explicit geopolitical competition, and the emergence of a more multipolar system. The introduction of tariffs by the US and China, the increasingly unilateral use of economic sanctions, as well as the growing interaction between economic and political interests of large powers, all make the international environment more complex for small economies to navigate.

Some have argued that this is sufficient to mean the end of the ‘belle epoque’ of small economies, and that the future belongs to larger powers that are less exposed to the global economy and that can use their large size as protection against other countries.

But the rumours of the end of the small economy model are much exaggerated. My assessment is that small advanced economies will continue to out-perform.

The environment is certainly more challenging for small economies, which are exposed to a weakening in globalisation and can be on the receiving end of big power politics. But economic history shows that small states have a record of resilience to economic and political shocks. Indeed, Switzerland has consistently been at the world income frontier for over a century – even through episodes of conflict, protectionism, and economic crisis.

More recently, small states have navigated through the global financial crisis – continuing to generate relatively strong growth rates. And they have responded to the weakening of the multilateral trade system by being in the vanguard of regional integration: from actively engaging in the European Union, to leading on free trade agreements. For example, it was small economies in the Asia Pacific that established the precursor agreement to the Trans Pacific Partnership.

And small states are continuing to work creatively to advance their interests: the informal ‘Hanseatic League 2.0’ of eight small Northern European states is one recent example of small states joining forces to develop a shared point of view on reform of the European Union, rather than simply accepting the preferences of large states. Small states will need to do more of this.

In the absence of raw power, small states will need to respond creatively – through regional integration, developing broad portfolios of relationships, and being at the centre of as many conversations and networks as possible. And although small countries will be under more pressure from big powers to make choices, Switzerland’s independent positioning gives it options that other small states do not have.

Maintaining this position is an ongoing task, and small states will need to respond effectively to the challenges and opportunities posed by disruptive technologies, new sources of international competition, the need to transition to a low emissions economy, as well as an aging population. Many small states are leading in terms of policy innovation to respond to these structural changes.

Small states will need to approach external economic and political strategy in a deliberate, serious manner – managing new sources of risk exposure and investing behind new opportunities. Small states need to keep doing what they have done well for decades – closely watching the external environment and responding effectively. The future can be a positive one for small states even if it is more complex and challenging. 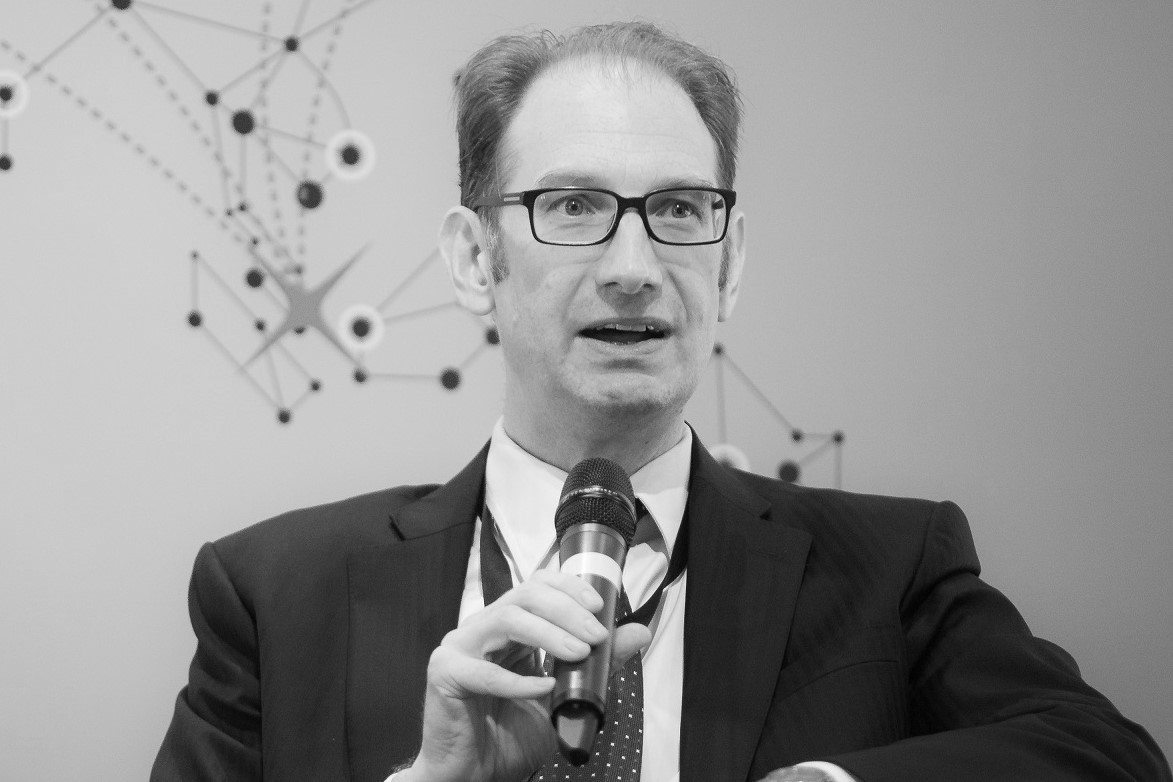