Christina Graf
Copy the following URL to share this article:

Switzerland is likely to hold a non-permanent seat in the UN Security Council from 2023 to 2024. It could use the tenure to strengthen the role of bottom-up approaches and transdisciplinary methods in international peacebuilding. This would allow Switzerland to weigh in its experience in decentralized, bottom-up policymaking, strengthen its image as a grass-roots democratic state and promote a just and peaceful international order.

There are abundant examples of high-level peace negotiations that didn’t succeed, even after several years and multiple rounds. Some didn’t conclude in an agreement at all (Yemen, Tigray), some ended violence on paper but not on the ground (DRC), and others brought peace that waned before the ink to dry (Afghanistan). Sadly, the same can be said about international peacebuilding efforts by and large, even on the local level. Empirical research indicates that they are often ineffective or even counterproductive.

The flawed design of international peacebuilding

Why is this? Political scientist and peacebuilding researcher Séverine Autesserre explains it as follows. Firstly, the main actors in international peacebuilding are often foreign experts working for a multilateral organization or an NGO. While they bring in valuable knowledge on peacebuilding and conflict resolution as well as much needed financial resources, they are often unfamiliar with the local context. This is partly due to the short period of only six to twelve months that they stay at the same place before being transferred to the next “hotspot” – very little time to understand   complex societal dynamics. Secondly, these experts mostly focus on high-level political leaders. While this may serve the goal of reaching a ceasefire or a peace agreement, real and lasting peace on the ground requires the involvement of a vast range of stakeholders, including civil actors. Thirdly, peacebuilding programmes often rely on a standardized set of measures despite vast differences in local context.

This is neither news for peacebuilding researchers nor for practitioners who experience the drawbacks of this flawed design daily. So why hasn’t it changed? The answer is complex. It involves time pressure, the demand for measurable results, great power politics and convenient beliefs about things such as peacebuilding toolkits. But instead of diving further into the why, let us rather look at how to improve peacebuilding.

The case for transdisciplinary methods and bottom-up peacebuilding

In the last decade, researchers from various fields such as medicine, environmental sciences or urban planning have increasingly used transdisciplinary methods to address societal challenges. From square one of the research processes, namely the definition of goals, questions and methods, they work with scientists from other disciplines and extra-scientific actors in a mutual learning process. This allows them to “co-produce action-oriented knowledge, which has the potential to contribute to transformative change”.

“Transformative change” towards peace lies at the core of peacebuilding. Transdisciplinary methods are therefore likely to improve the outcome and impact of peacebuilding efforts: Instead of a one-size-fits-all approach, foreign experts co-design peacebuilding programmes in collaboration with all local stakeholders (and not just political leaders). Examples such as Kenya or Idjwi (DRC) suggest even better results if foreigner truly take the back seat and act only as initiators, meditators, and facilitators by providing financial resources: This allows local communities to make peaceful conflict resolution a part of their self-identification. Decentralized structures and projects are also more resilient to changing circumstances on the regional or national level. They might even increase resilience at the individual level by strengthening the feeling of self-efficacy.

Last but not least, bottom-up approaches to international peacebuilding are in harmony with a UN charter where “we the peoples” are at the core, and it answers the call for a more inclusive multilateralism put forward (once again) by UN Secretary-General António Guterres in his recent report “Our Common Agenda”.

How Switzerland could make a difference

If the case is clear, how can we get there?  First, bottom-up, locally driven peacebuilding approaches should receive more funding. Second, UN-financed investigations of conflict situations should use transdisciplinary methods by default. Third, there must be a cultural change in international peacebuilding, leaving behind convenient beliefs about standardized tools and goals. Fourth, impact measurement and reporting should include more qualitative indicators and should allow for method diversity.

As an elected member of the UN Security Council (UNSC) from 2023 to 2024, Switzerland will sit at the right table to strengthen inclusivity and bottom-up approaches in peacebuilding. Not only is this perfectly in line with “building sustainable peace”, one of the priorities defined by the Federal Council. Switzerland would also make a credible advocate because of its traditions of direct democracy, federalism, and citizen-politicians. Finally, proposals to this regard are likely to be met with goodwill or at least not with strong opposition by other UNSC members.

More concretely, Switzerland could organise, in coordination with other interested members, a series of informal dialogue events with researchers and peacebuilders with experience in bottom-up peacebuilding. Further, it could make this a key issue in its presidency of the UNSC, including an open debate. Or, with somewhat more ambition, it might even initiate the development of a resolution on bottom-up approaches and transdisciplinary methods in peacebuilding. 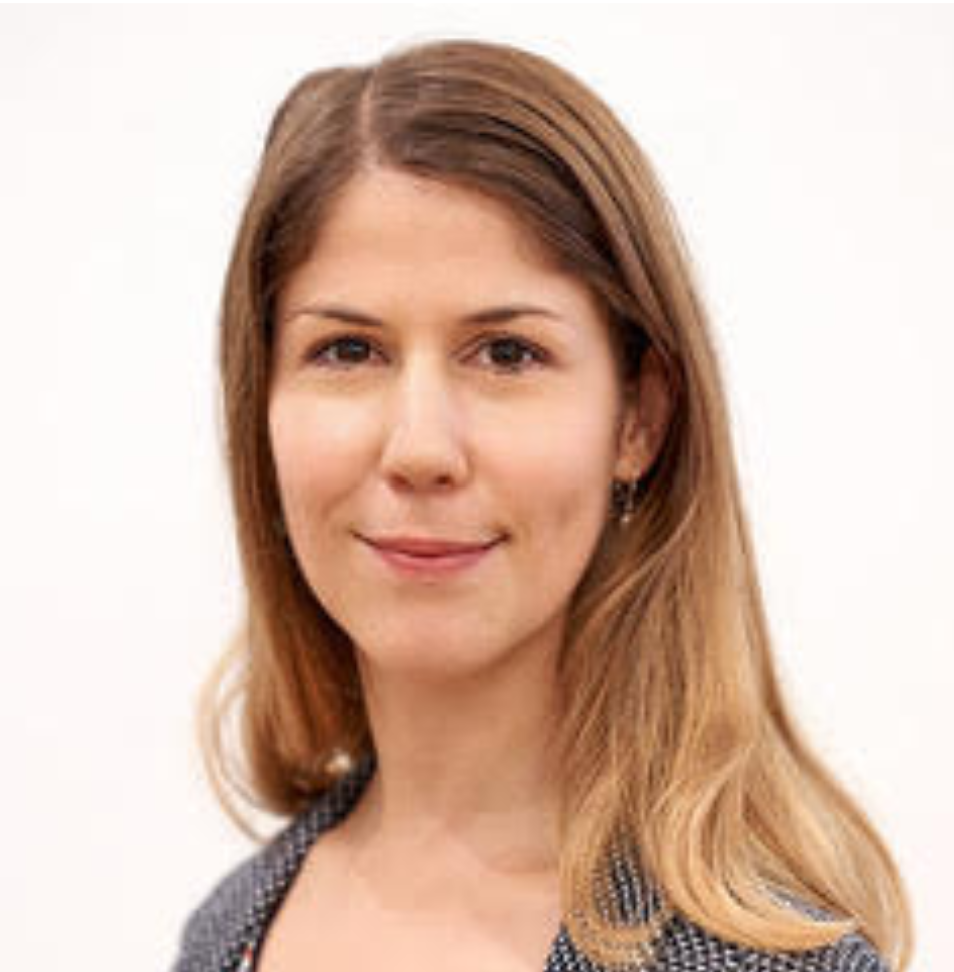