Lasha Gamjashvili
Copy the following URL to share this article:

Following Belarusian President Alexander Lukashenko’s pledge to “flood Europe with drugs and migrants”, tensions at the Polish-Belarusian border have soared. This statement was the reaction to EU sanctions issued in May 2021 in response to Belarusian authorities forcing a commercial airplane to land and imprisoning two passengers, opposition journalist Roman Protasevich and his partner, Sofia Sapega. According to sources, the Belarusian military flew in large numbers of people, many of whom were fleeing crises in conflict-torn Middle Eastern nations, and escorted them to the border with Poland. These individuals are now caught between the Polish and Belarusian militaries. Approximately 4,000 migrants are estimated to be gathering along Poland’s border with Belarus, and the situation was on the verge of escalation in the past weeks.For this reason, Poland and Lithuania closed their borders with Belarus and declared a state of emergency. There are worries that the situation might devolve into a violent clash, with 15,000 Polish border security officials on one side of the barbed wire barrier and an estimated 4,000 refugees urgently trying to get to Western Europe.

The situation has also brought attention to Russia’s role and interests in the crisis; Poland has no doubts about who is to blame for the terrible humanitarian catastrophe: Vladimir Putin. According to Poland’s Prime Minister Mateusz Morawiecki, the Russian President Vladimir Putin is the driving force behind the rising migrant problem. Although it is unknown to what degree the Kremlin is actively involved in fueling the present crisis, it is apparent that the scenario benefits Russia.

First and foremost, this crisis will pull Lukashenko closer to Moscow’s authority, which is precisely what the Kremlin desires. It is crucial to underscore that on November 4, Russia and Belarus already signed the long-awaited so-called union programs. The ultimate goal of these papers is to bring the two countries closer together by merging their economic and administrative systems. Secondly, Russia may try to distract the EU’s attention to the Polish-Belarusian border while strengthening Russian forces on the Ukrainian border. With the West focusing on the migrant crisis and Kyiv sending troops and boosting border forces to prevent any potential spillovers, the Kremlin may take advantage of the situation to provoke an additional destabilization in Ukraine.

Lastly, Russia is putting NATO and EU member Poland’s borders and patience to the test with its hybrid offensive. It is also clear that Russia is attempting to demonstrate to the rest of the world how cruel the West is to refugees who do not have a place to stay. This is an attempt to smear the European Union’s international image in general. The Belarusian officials constantly maintain that they do not exploit migrants and that they are simply a hospitable country for them and often accuse Poland of abusing the rights of migrants. Furthermore, Lukashenko publicly criticized Poland for violating its humanitarian commitments in an interview, accusing Poland of launching a « war » against migrants.

According to Lithuania, Estonia, and Latvia, Belarus presents a severe concern to European security by purposefully expanding its « hybrid attack » on refugees in retaliation for EU sanctions. »This increases the possibility of provocations and serious incidents that could also spill over into the military domain, » a joint statement by the countries’ defense ministers read. Belarus, in partnership with Russia, may apply pressure on Lithuania, Latvia, and Ukraine using the same hybrid techniques utilized at the Polish-Belarus border. To prevent this scenario, the Baltic states took proper measures to ensure the security of their borders, while Ukraine deployed an additional 8500 troops along the border. Moreover, the EU has officially accused Belarus’ regime  of using migrants to undermine the EU’s border security and has threatened to impose fresh sanctions  on all parties(including airlines) engaged in this problem.

Belarus’ President reacted angrily to the possibility of new sanctions. He promised to cut down Russian natural gas transit via Belarus towards the European Union. Additionally, the Belarusian regime stated that the Russian strategic bombers are patrolling Belarusian airspace for a show of solidarity. It is clear that Belarus could exacerbate tensions even further by increasing the number of migrants, who can also be weaponized. The Russian regime acts as if it is not involved in the crisis, and has given no official response to the EU’s new sanctions. However, during a phone conversation with the former German Chancellor Angela Merkel, Putin stated that the European Union should begin talks with Belarus, which is yet another clear indication that Putin is using the crisis as additional leverage to influence and guide European politics. 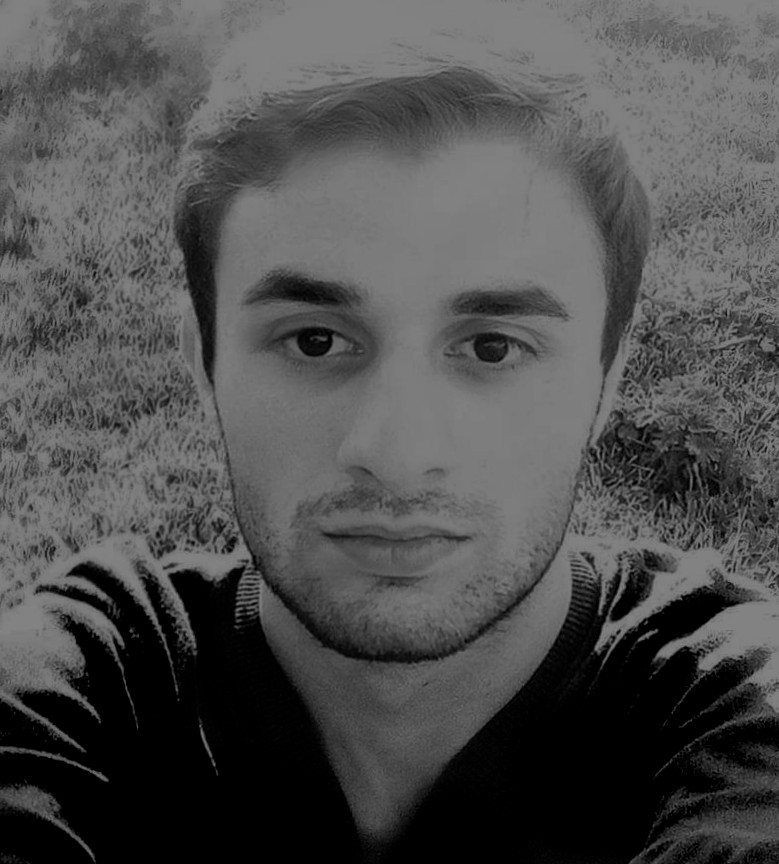