Through cooperation with NATO, is Switzerland still neutral?

Through cooperation with NATO, is Switzerland still neutral?

Nazanin Asbaghipour
Copy the following URL to share this article:

The Swiss have remained neutral since 1516. Swiss neutrality was officially recognized by European powers in 1815 in the Treaty of Paris. However, Switzerland’s security cooperation with NATO  has raised questions about its neutrality.

On top of that, the right to self-defence is reserved for neutral countries.

Conversely, neutrality policy refers to all the measures that a state can take under its own initiative (besides its legal obligations) to ensure that the decision is valid and credible under the guise of neutrality. The neutral state can therefore use neutrality to manage its national interests within the context of its foreign and security policy in complete freedom. Moreover, according to the Federal Council’s 1993 report on neutrality, Switzerland is operating neutrality depending on-changes in the geopolitical situation. Simply stated, when neutrality is a matter for Switzerland, it shall create the potential for an increase in security.

Switzerland has ties with NATO. Accordingly, Switzerland joined the Partnership for Peace (PfP) program with NATO in 1996, which is aimed at developing interoperability and capabilities that could be used in NATO training, exercises, and multinational crisis management as well as peace-supporting operations in cooperation with other countries. Particularly, as long as the aim of these operations is based on re-establishing peace and international security the law on neutrality does not prevent neutral states from supporting such operations. Accordingly, Switzerland defence ministry sees no problem with Partnership for Peace program. Furthermore, Swiss law excludes participation in combat operations for peace enforcement.

Another aspect of Switzerland’s cooperation with NATO can be found in the Science for Peace and Security (SPS) program, which has been in force since 1990 and has a high public diplomacy value. The SPS program addresses a wide range of issues, including counterterrorism, energy security, cyber defence, security-related advanced technology, etc. The SPS program will bring NATO and its partners (such as Switzerland) together to address security-related concerns along the lines of civil science, technology, and innovation. Given these goals, it’s apparent that the SPS program is compatible with neutrality law.

It is also important to mention that based on Hague Conventions, importing and/or exporting weapons are allowed in the case of neutral states, regardless of whether a country is at war or not. As demonstrated by the purchase of Lockheed Martin (LMT.N) F-35A fighters and the Patriot surface-to-air missile system, Switzerland has complied with this legal framework.

As a result, the importance of the cooperation between NATO and Switzerland is highlighted in the words of Swiss defence minister, Viola Amherd, who stated that  « the framework of the neutrality law allows us to work more closely together with NATO and also with our European partners ».

Also, a close partnership between NATO and Switzerland has been mutually beneficial, as claimed by NATO Secretary General Anders Fogh Rasmussen in his speech at the Churchill Symposium in Zürich in 2012. It can thus be argued that NATO and Switzerland’s close cooperation under international neutrality law is not violated by its cooperation with NATO. 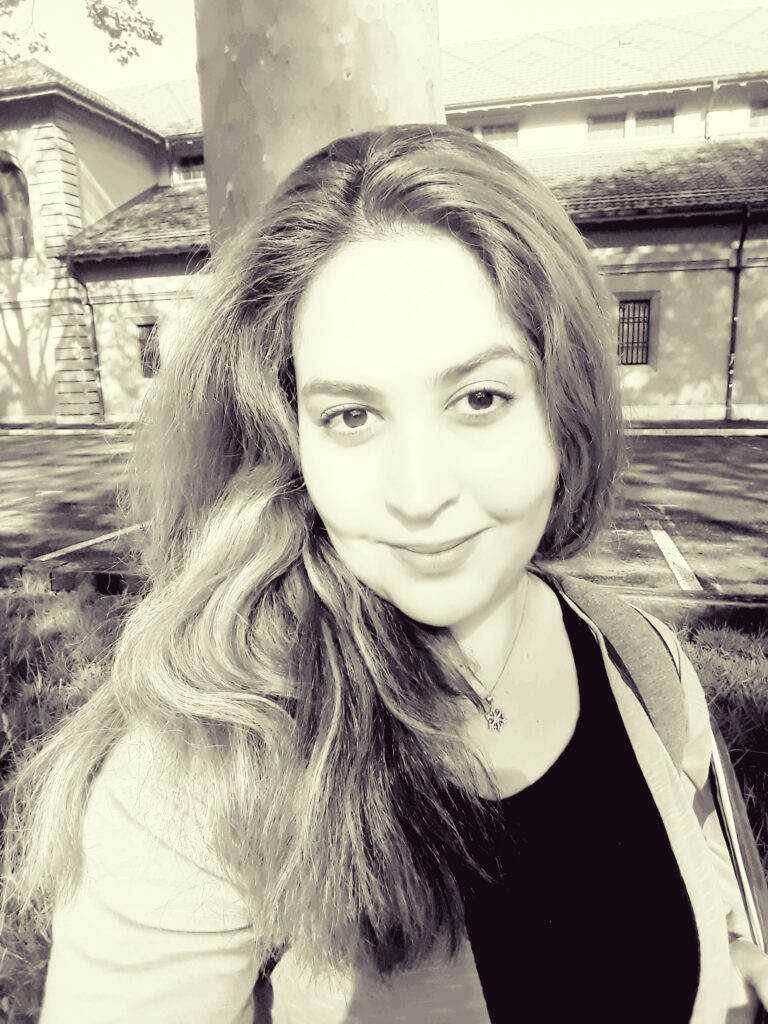