Manuel Rodriguez
Copy the following URL to share this article:

Switzerland’s seagoing maritime commercial fleet dates back to World War II and can be found in all of the world’s seas. The financial risks attached to this fleet and its decreasing importance for Swiss national security raise the question whether the fleet is still relevant today.

Switzerland as a maritime nation?

Considering that Switzerland is a landlocked country in the middle of Europe, the fact that Switzerland has a maritime commercial fleet on the high seas might at first seem contradictory. History and politics provide us with the answer. Switzerland’s maritime commercial fleet is under the responsibility of the Swiss Maritime Navigation Office (SMNO) of the Federal Department of Foreign Affairs (FDFA). The currently 28 vessels of Switzerland’s seagoing fleet can be found in all of the world’s seas. As approximately 90% of the worldwide traded products are at least once transported across the sea, it comes as no surprise that landlocked countries have an interest in securing their access to the sea.

It was World War II that gave rise to Switzerland’s seagoing maritime commercial fleet. By a decision based on emergency law of 9 April 1941, the Federal Council created the legal prerequisites for its own merchant fleet in order to safeguard Switzerland’s overseas imports. In the same year, the Confederation itself acted as ship-owner by purchasing four ships to secure Switzerland’s supply of important goods. In 1947, it sold its four ships to private Swiss shipping companies. By doing so, the Swiss fleet was transferred entirely to the private sector. Since 1959 the Swiss government promoted the acquisition of merchant vessels flying the Swiss flag by granting guarantees to Swiss shipping companies based on the “Ordinance on the Guarantee of Loans for the Financing of Swiss Ocean-going Vessels”.

Based on Article 102 of the Swiss Constitution in conjunction with Article 27 of the National Economic Supply Act, in the event of a threat of power politics or war, as well as in serious economic deficiencies, the Confederation must ensure that vital and essential goods are provided. Accordingly, if required, the Swiss government can as a last resort charter the vessels. In such a case, the private ship-owner is obliged to place his means of transport at the service of the national economic supply and transport vital goods for the supply of the country.

The economic and financial crisis of 2008 affected international merchant shipping. Many companies worldwide did not survive the on-going crisis in the industry. To varying degrees, the crisis also affected the seagoing vessels of Swiss shipping companies. Two Swiss shipping companies with endowed guarantees by the Swiss Government had to be liquidated. As a result, in May 2017, the Swiss parliament had to approve a supplementary loan of CHF 215 million for payment of the granted guarantees and liquidation of the companies concerned. Since July 2017, no new ships can be financed with a Federal guarantee. The Federal Council concluded that over the next few years, Switzerland does not need any additional support for the fleet beyond the existing commitments. The remaining guarantees expire in 2032 and amounted to CHF 510 million in 2018.

The Federal Council concluded that the importance of Switzerland’s seagoing vessels must be put into perspective. Although the sea is crucial for world trade, about three quarters of the vital goods required by Switzerland are imported from Europe. Furthermore, a vulnerability analysis shows that ocean shipping is the least vulnerable link in the logistics chain. In the event of crisis, the port facilities and transport in Europe such as the ships on the Rhine reach their capacity limits much earlier and are less flexible than seagoing vessels. If political risks, technical risks, or market risks occur, a fleet flying the Swiss flag hardly provides decisive added value for supplying Switzerland with vital goods in today’s environment.

A reduction of the Swiss seagoing fleet is needed

Taking into account the financial struggles of the Swiss seagoing vessels, as well as the small added value for supplying Switzerland with vital goods in today’s globalized world, the Swiss seagoing maritime commercial fleet is just a war relict and has to be reduced. Instead of only waiting for the remaining guarantees to expire in 2032, Switzerland – in close cooperation with the Swiss shipping companies – should proactively try to further reduce the size of the fleet by openly selling them, preferably in block sales. 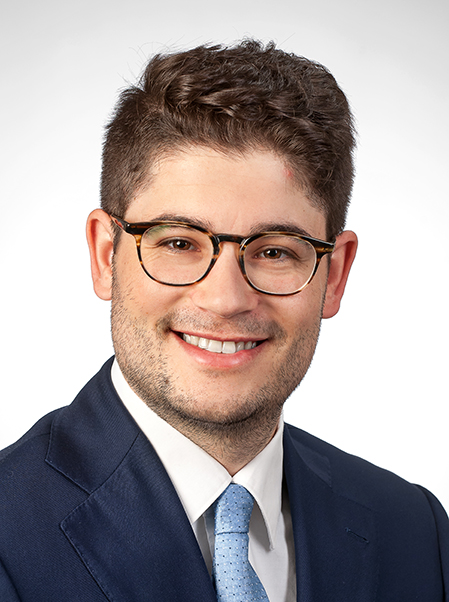