To analyze speeches of Chinese leaders can prove an almost forlorn task, given that these speeches usually abound with Communist parlance and pleasant-sounding phrases. However, these speeches are an important indicator of the party’s official rhetoric and international actors would be well-advised to take those statements seriously. Furthermore, comparing these statements with China’s deeds should not be seen as antagonistic act by Chinese leaders, but as an encouragement to develop China into an increasingly respected global stakeholder.

The start of this New Year witnessed two of Xi Jinping’s speeches: the 2019 New Year address and his message to Taiwan just two days later. The new year address was just as expected, although it differed to former New Year speeches in the sense that it contained much more “personal” accounts from the Chinese president; the magnificent impressions he had during inspection tours around the country and how impressed he was by the steadfastness of fellow countrymen he met along the way. It was also the first New Year address where individual citizens were chosen to be mentioned by name and praised for their contributions to the Chinese dream. This rhetoric is perfectly in line with a more recent ideology and propaganda strategy to paint Xi Jinping’s personality as an approachable leader who is very interested in the sorrows of the common man. Overall, this New Year speech was more inward looking and conciliatory in tone compared to the New Year message 2017, when Xi resolutely pledged to safeguard territorial sovereignty and maritime rights and cautioned that no foreign efforts to undermine them would be tolerated.

Compared to Xi’s New Year address, his January 2nd message to Taiwan elicited much more press coverage in Western media. This was due to fact that he explicitly reserved the right to use force to oppose Taiwanese separatism from the mainland. In the past few years, many Western observers appeared to be charmed by and got used to China’s “win-win” and “peaceful development” rhetoric, which contrasts particularly to Trump’s stance on international relations. In this light, Xi’s Taiwan message might have sounded unexpectedly hawkish to some. This surprise however might be based on misperception and perhaps even wishful thinking, considering the ramping up of China’s military ambitions and capabilities in recent times. It is worth to note that Xi never mentioned the “one country two systems” principle in any of his New Year messages. This is in contrast to former presidents Jiang Zemin and Hu Jintao who, almost mantra-like, included this pledge in every single one of their New Year addresses since the turn of the millennium.

Xi’s 2019 New Year address ended with the assurance that “China’s sincerity and goodwill to safeguard world peace and promote common development will remain unchanged”. Such a statement is certainly welcomed, but one should keep in mind that rhetorics do not necessarily reflect actions. Ask Filipino fishermen about the recent deprivation of their fishing grounds in the South China Sea, the Sri Lankans about the loss of control over one of their ports to the Chinese, or the Kenyans and Zambians about their current fear to face a similar fate. Such developments are hardly compatible with a Chinese foreign policy that emphasizes mutual trust and noninterference.

Notwithstanding the risk of being perceived as naïve, Switzerland should join voices with other European countries to encourage the Chinese government to live up to its noble pledges and to call out discrepancies between rhetoric and actions. It would remind Chinese leaders to govern in a way that is worthy of a nation that is increasingly keen to be perceived as a responsible and mutually benefitting world power. 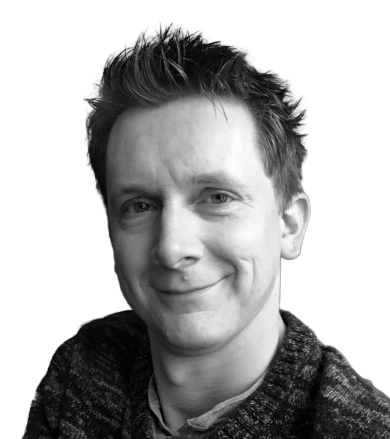