Vera Eichenauer
Copy the following URL to share this article:

In the aftermath of the Lampedusa tragedy, development aid has been highlighted as policy instrument that would allow containing illegal immigration at their source. Wishful thinking by politicians and bad advice: development cooperation increases migration from poor countries in average.

Development aid is not an adequate instrument for containing immigrants in their home countries. This is a fact found by 45 years of research, summarized by a foraus policy paper (http://34.65.158.36/entwicklung_und_migration/) published almost two years ago and, most recently, confirmed by a development wonk at the highly respected Centre for Global Development (http://www.cgdev.org/blog/think-development-poor-countries-will-reduce-migration-numbers-say-otherwi…), a DC think-tank. But politicians seem to be resistant to research evidence: As Euractiv (http://www.euractiv.com/development-policy/eu-wonders-aid-refocused-contain-news-532411) reported in late December, several EU leaders now want development targeted toward countries where large numbers of immigrants originate. Here is some good advice: open up legal ways of immigration into the EU to avoid tragedies of the Lampedusa type and stop seeing development aid as a panacea to everything, from fighting terrorism to undesired migration. Fostering institutions and fighting poverty in poor countries is certainly task enough.

45 years of research finds that as countries with a per capita income of less than around $6000-8000 (at US prices) get richer, emigration increases. Only over time, as per-capita-incomes increase further and perspectives improve, emigration from these developing, by then emerging, countries decreases and even some immigration is observed. Turkish nationals that have gained experience abroad may return and citizens of neighbouring countries see attractive work opportunities and immigrate. To some extent, this reversal of migration patters seems to currently be happening in Turkey.  Other examples with a per capita income at this threshold are Albania, Algeria, or El Salvador but about half of the countries on earth are below the threshold. In the long run, successful development aid may contribute to turning poor countries into rich countries that will see immigration instead of emigration, something many parents in these countries wish for, longing to be closer to their adult children and grand-children living abroad.

This research finding is quite counter-intuitive, so how can we explain it?

Development aid may potentially influence migration in two ways. First, development aid may support the home countries’ domestic development which creates jobs and perspectives for young people, the ones most likely to look for perspectives elsewhere. However, as the quantitative studies cited in the foraus-paper (link) show, rising per-capita-income tends, in a first period, increase the share of people living outside of the home-country. This is because higher income may actually allow moving in the first place. For individuals, migrating is a choice taken after considering different job opportunities at home and abroad, family issues and many other aspects. For most migrants, the decision to leave has improved their life and that of their families substantially, for example through remittances. Allowing migration is thus a very effective tool for improving people’s lives, for the migrants and the family members staying in the home country. We may not forget that remittances flows are three times larger than aid flows and thus play an important role in fostering development. Official development flows are complementary to remittances because they support different dimensions of development such as public sector reforms, health systems building and capacity development.

Allowing migration is a very effective tool for improving people’s lives, for the migrants and the family members staying in the home country (image: Wikkicommons).

One might also think that development aid may be used in a more direct way to influence migration. Projects might finance border staff and police training, to support border management with new technological equipment for observing emigration and to press aid recipients to take other measures against emigration. However, what kind of regime would the EU and its member states foster with aid targeted in such a way? What kind of regime would deny its citizens the right to leave the country? Such a policy certainly raises serious ethical concerns.

As mentioned in the Euractiv (link) post, the aid spent by EU member states and Switzerland on migration is targeted to projects that support developing countries in respecting human rights of migrants and to managing migration in line with their development objectives. Such aid for migration is quite aligned with the goal of development aid but they are realised instead of more effective projects. Migration programs and projects promise no sustainable outcome or growth effects whatsoever and they are usually not the developing countries’ own priorities. Finally, one remains puzzled why other developing countries, as poor and as deserving as source countries of immigration, will be left alone with the big challenge of development.

If EU countries or Switzerland decide to target their development aid to source countries of illegal immigration, they follow bad policy advice. Nothing is to be expected in terms of reducing migration pressure and aid agencies might even run into serious ethical issues. A public debate is warranted if the EU is going forward in targeting aid in this way but hopefully policy makers start to take serious the overwhelming research evidence and act accordingly.

People and rich countries that are serious about development in the poorest countries need to acknowledge this research evidence and include migration in any their development strategies. In other words and echoing the famous expert from Washington DC’s Centre for Global Development, “[S]uccessful migration and development policy, in the broadest sense, means planning for a mobile world.” 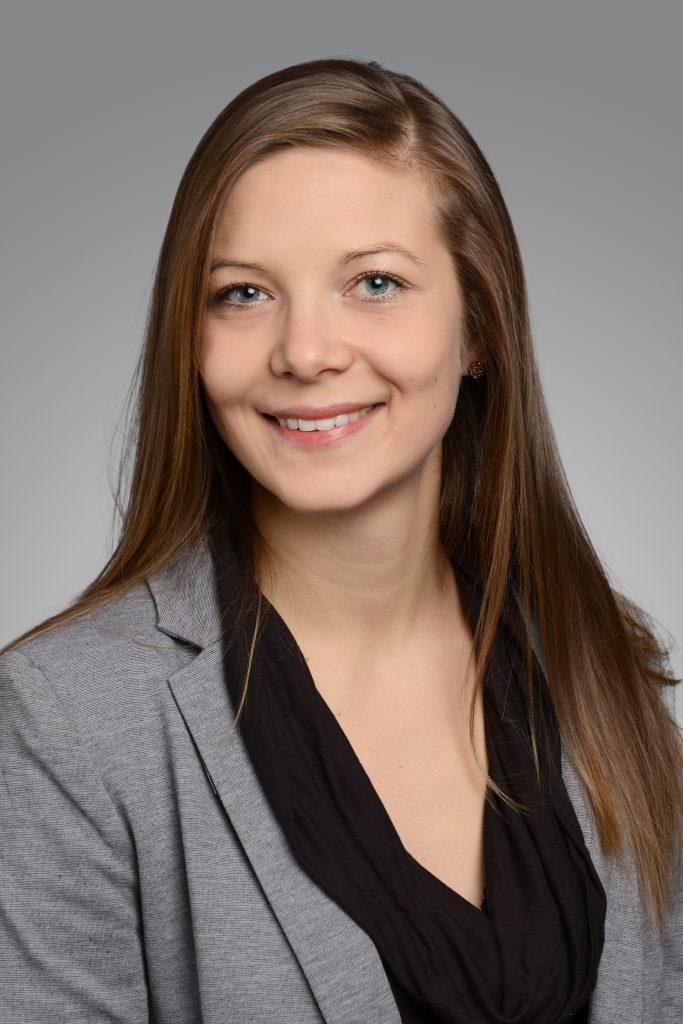