Between space security and uncertainty: the time for new arms control regulations has come

Between space security and uncertainty: the time for new arms control regulations has come

Pascal Imhof
Copy the following URL to share this article:

Today, the subsistence of modern life depends heavily on outer space technologies. The increased use of space assets for security, intelligence, communication, navigation, climate, and weather monitoring purposes has made the space environment not only an indispensable but also a disputed area. I argue that for the sake of their long-term interests, space powers should rapidly put aside their individual political interests and make considerable effort to negotiate new binding regulations to avoid future conflict in space and all the damageable consequences that could accompany such an event.

Space powers such as the United States, China, Russia, India, Iran, Japan among others are massively investing in the development of counterspace capabilities, which are now able to disrupt, degrade, and even destroy other space systems. Since 2005, more than 20 anti-satellite weapons (ASAT) tests have been undertaken and resulted in dramatic consequences in terms of the creation of debris. Indeed, the last one in date carried out by Russia on the 16th of November 2021 against one of its satellites has just produced a substantial cloud of more than 1’500 pieces of debris. The latter is not only putting in danger the seven astronauts of the International Space Station but will also be a direct threat in the months to come for hundreds of private and public satellites orbiting around the earth.

Given the risk of escalated tensions in the space environment, uses of ASAT weapons against a state’s own satellites or enemies’ capabilities could have catastrophic consequences for human beings worldwide. Not only, the chain reactions that debris could cause would undoubtedly entail a risk of significant human cost on earth, but also have disastrous economic consequences as our societies deeply rely on space assets for daily operations. Considering this background, what is the current state of the legal framework, and what needs to be done?

Why the current legal framework regarding the military use of outer space is outdated, too lenient, and needs some fresh perspectives

The main international binding provisions regarding potential limitations on the use of outer space for military purposes can be found in the Outer Space Treaty of 1967 (OST). The OST was ratified during the time of the Cold War by almost every state when the development and potential use of nuclear weapons were perceived as the main threat to space security. Essentially, the OST only bans the placement of nuclear weapons or any other kinds of weapons of mass destruction in orbit around the earth without giving any precision concerning the development or the use of other types of weapons in space. Although the OST and other space treaties laid down the foundational legal principles regarding space activities such as the freedom of exploration and use of space and the international liability regime, the current regulatory framework is no longer adequate to efficiently deal with the security challenges we are presently facing. Space is not under the guardianship of two major powers anymore; it has been both democratized and privatized. New disruptive military technologies involving the creation and development of kinetic and non-kinetic means of satellite interference and destruction have never been so important and above all, the situation with space debris has never been so critical. Given these new circumstances, state representatives must acknowledge that the current space law provisions are inadequate and should urgently push for the adoption of new regulations.

Overcoming short term self-interest and institutional deadlock: the time has come to make good use of multilateral fora

The Conference on Disarmament (CD) has not only served as the primary forum where legally binding proposals on space security have been established since the 1980s, but it has also been a platform for countless fruitless debates among space powers. Being until today the major space power, the United States (US) has very often been opposed to the propositions made to adopt new binding space security measures. At the same time, and despite their different propositions in 2008 and 2014 to negotiate a Treaty on the Prevention of the Placement of Weapons in Outer Space (PPWT), Russia and China have not, practically, intended to reduce the development of their ground-based space weapons.

However, with some goodwill and common sense, a possible breakthrough might be possible. On the 29th of October 2021, the UN First Committee, which is responsible for international security, has convened a new working group to develop rules of the road for military activities in space, and possibly even lay down the groundwork for a new treaty. The plan for this Open-Ended Working Group (OEWG) was pushed by the United Kingdom and several other western countries including the US. For the working group to be established, the UN General Assembly will still have to approve the OEWG plan in December 2021: state representatives now have a chance to demonstrate their goodwill to make outer space a more sustainable and peaceful environment for the future.

A role to play for Switzerland?

The OEWG meeting in Geneva in 2022 and 2023 will be the occasion for Switzerland to actively participate in the debate, taking into consideration that the country has concrete and substantial interests in the peaceful use of space, as its space industry is still on the rise today. As the Swiss Federal Department of Foreign Affairs has been supporting several initiatives regarding the prevention of an arms race and the stationing of weapons in space, the Swiss government should continue to firmly push for the development of new international rules regarding disarmament matters and the effective application of the existing ones. One way to achieve this would be, for instance, to leverage its expertise concerning international humanitarian law by joining the recent International Committee of the Red Cross’ position in the promotion of the application of the law of armed conflict in outer space and the ways it could be applied to potential space warfare. Switzerland could also use its future influential position in the forefront of the international scene with its candidacy for the UN Security Council in 2023 and 2024 to advocate for a more just and peaceful international order in the specific case of the space domain. 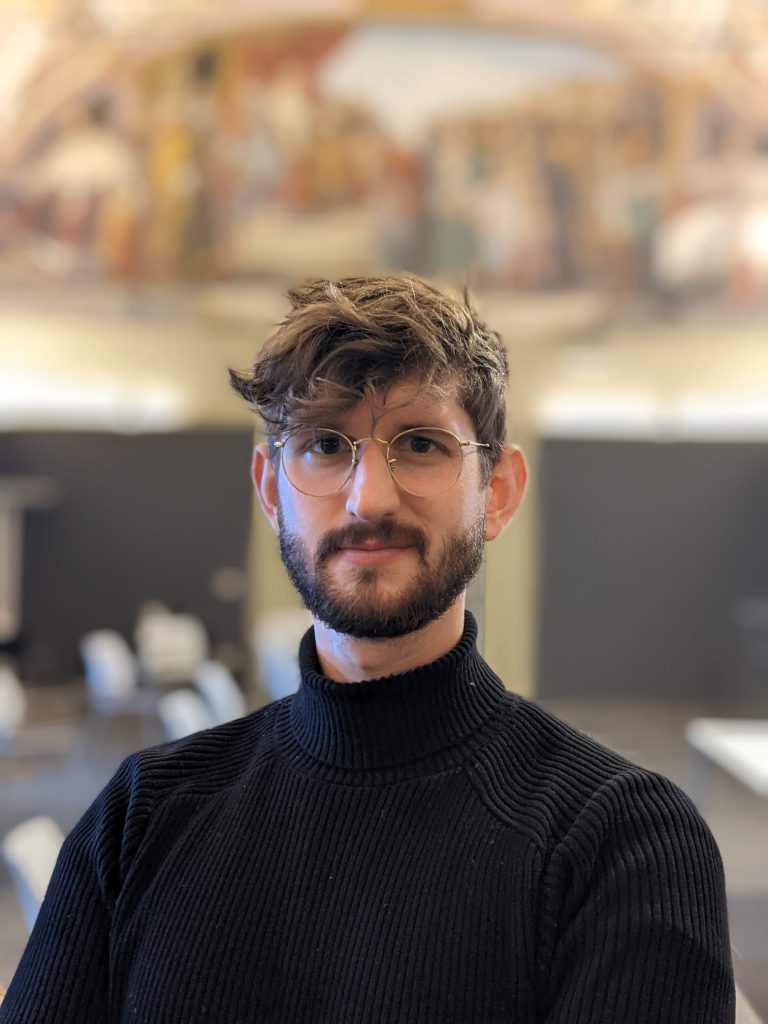