Anna-Sophie Hobi
Copy the following URL to share this article:

Commodity trading companies have become big lenders in resource-rich countries. While numerous states face debt crises, a regulated commodity sector is not in sight. Switzerland as commodity trading hub has to claim responsibility and set rules for transparent and responsible lending.

While Africa’s rising debt to China is well-known, note that African states in fact owe more money to private lenders. This is because resource-rich countries are increasingly borrowing from companies such as commodity traders, with natural resources serving as collateral. Such deals are opaque and come with terms rarely in favour of the often struggling young African nations.

There is one fundamental problem with resource-backed loans: The main risk lies with the borrower because borrowing countries become ever more dependent on their extractive sector, the volatile commodity market prices, and foreign corporate lenders. Compared to traditional loans by the IMF or the World Bank, loans from traders do not come with a financial “rescue”-package. Resource-backed loans can thus contribute to high debt distress which leads to economic crisis. The effects can be devastating. A government may no longer have the means to provide basic services like health care and education. At the same time, commodity traders benefit from a steady supply of resources, high service fees and rents.

Given that Switzerland is the world’s leading commodity hub home to the five largest traders, it would be well-placed to ameliorate the situation of indebted countries.

The lack of transparency of such deals has increasingly come under scrutiny. The Swiss government and parliament have been discussing the revision of company law since 2016, which requires extractive companies to disclose payments made to foreign governments. Civil society campaigned heavily for the inclusion of trading companies, to which the National Council eventually “reacted” in late 2019: It gave the Federal Council the option of broadening regulations to include traders as part of an internationally coordinated approach. Since there is no established approach so far, in practice this means a free pass for corporations to continue as they wish.

On a positive note, Switzerland supports the commodity trading work by the Extractive Industries Transparency Initiative (EITI) financially since 2016. EITI is an international standard for natural resource governance. It requires the current 53 member states to disclose revenues from the oil, gas and mining industries, including resource-backed loans. While EITI disclosure sheds light on cases like Chad and Congo-Brazzaville, there is still room for improvement. For instance, EITI does not demand full disclosure on the part of traders.

It is this gap that commodity trading hubs must fill via the creation of a strong regulatory body.  The current revised company law and the EITI remain only weak ways to enforce transparency. And while transparency is the key first step, we will only reduce the risks for economic distress when Switzerland starts claiming responsibility for the role its companies play in driving resource-rich countries into ruinous debt.

With the rising sovereign debt in Africa, we have to address the moral implications of the growing financial power of trading companies: Is it right to lend money to a country knowing that the debt will negatively impact an ordinary citizen’s life?

In the current state, there is no specific regulation governing the traders’ lending practices. Because banks largely finance trading companies to begin with, the Swiss government considers the indirect supervision by FINMA sufficient. I disagree: Banks do their risk analysis based on the trading company and not the ultimate borrowers in Chad or Congo-Brazzaville. Even the banking sector, namely the Institute of International Finance (IIF), the global banking association, is concerned about this practice of private sector sovereign lending and debt sustainability. Only binding rules can effectively combat indebtedness. I give two possible measures: Firstly, thorough due diligence should be mandatory. The lender has to assess the authorization and financial capacity of the counterpart as well as the social, environmental and economic effects. Secondly, in the event that the borrower should fall into debt distress, the lenders should be obliged to negotiate restructuring possibilities cooperatively. These would limit the unsustainable and harmful accumulation of debt. Traders could no longer lend to corrupt leaders and incapable companies or make a profit from highly indebted countries.

In requiring transparent and responsible lending practices by traders, Switzerland would both respond to the financial sector’s concern as well as improve the secretive commodity sector. More importantly, Switzerland would contribute to mitigating the rising debt in Africa. 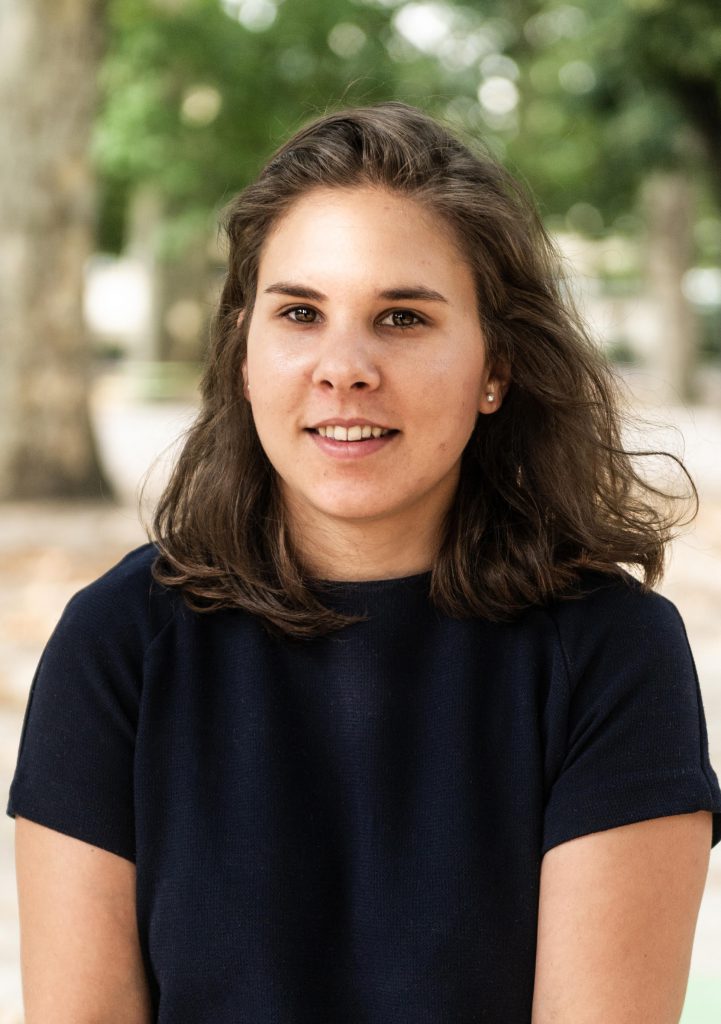