Europe cannot continue pretending to be something it is not

Europe cannot continue pretending to be something it is not

Bouke Nagel
Copy the following URL to share this article:

Political structures are social structures first and foremost and function when people’s political identities are based on historical truth and facts. This is not the case in many western societies.

In almost the entire western world, people perceive their societies in a way that is counterfactual. Americans are well known for this, given the fact that they believe to be living in the best country in the world, although the rest of this planet is fully aware that the United States performs poorly on any major metric: from education to healthcare or life expectancy. Europeans are no different in this regard, because people on this continent too believe to be something, which they are not.

This begins at European schools and universities, where students (author included) are taught that history is about nation states. The story goes something like this: there were always nation states as a source for democracy (especially the Swiss), except that one time when the Germans went mad and tried to build an empire within Europe. The EU is out there to prevent this from happening again. This story is very pleasant and innocuous and absolves Europe from its actual place in global history.

Because this is not what happened, given the fact that there used to be an Age of Empires that lasted for 500 years with Europeans suppressing and exploiting peoples in colonies in Africa, Asia and South America, resulting in slavery and genocide. Europe thought that this was normal, until the Germans also wanted an empire and twice tried to build one on this continent with the result that Europeans became victims too of imperialism, slavery and genocide, although that did not change Europe at all.

Due to the fact that the Dutch, the French and the British in particular continued empire after 1945, resulting in atrocious wars, even though there was a trial in Nuremberg for what happened in the colonies of the Third Reich. So Europe keeps on fighting multiple wars up to the eighties and despite these facts, people on this continent seem fully convinced that there are 75 years of peace and the past is about nation states, which is completely untrue: European history is imperial and not national.

This also means that Europe is in denial about itself. And this is in part due to the fact that European empires inspired the horrors of the Third Reich, which is very painful for Europeans to acknowledge (author included). Holland, France and Great-Britain therefore point out Germany rather than to own their own past. So the nation state is not only historical fiction, but also a cheap excuse to pretend to be something that you are not. In doing so, Europeans forget this question: what to do after empire?

One option is to try to construct a nation state, because there are attempts to be found in European history. But nation states are basically too small and weak to defend themselves with the result that empires swallow them whole. This happened to Austria, Hungary, Czechoslovakia and Poland after 1918. Nation states also fail to generate prosperity and Switzerland can attest to that as one the few nation states in the 19th century and for a long time one of the poorest countries on the continent.

For these reasons, no country in its right mind wants to be a nation state, unless you are taught at a European school that history is about nation states that choose to join the European Union. This also means that nation states are able to exit the EU (and function as independent units). Brexit is based on this false idea, contrasting with the fact that Great-Britain never was a nation state and will cease to exist as we know it in the near future. Therefore, if you do not want to be an empire, what then?

The miracle of the recovery of this continent after 1945 is that Europeans found an answer to this question by creating something that is entirely new in world history: a post-imperial settlement aka the EU. As such, the European integration is the flip-side of all the lost wars after 1945. And in doing so, remnants of former empires continue to exist as interdependent member states in regard to their safety within NATO, while the EU focusses on maintaining our democracy, rule of law and prosperity.

This is the only way to remain sovereign in the 21st century without falling back on a previous mode of governance that Europeans used during the Age of Empires that lasted for 500 years. But as long Europeans do not recognize global history, this continent is faced with countries that cannot make sense of themselves and the world anymore. This confusion is expressed by populism based on the myths that every European is taught at school. So this continent should stop pretending, as of now!

This article has been inspired by the work of the American historian Timothy Snyder, an expert in European history and the Holocaust. All (intellectual) credits go to Mr. Snyder, where they belong. 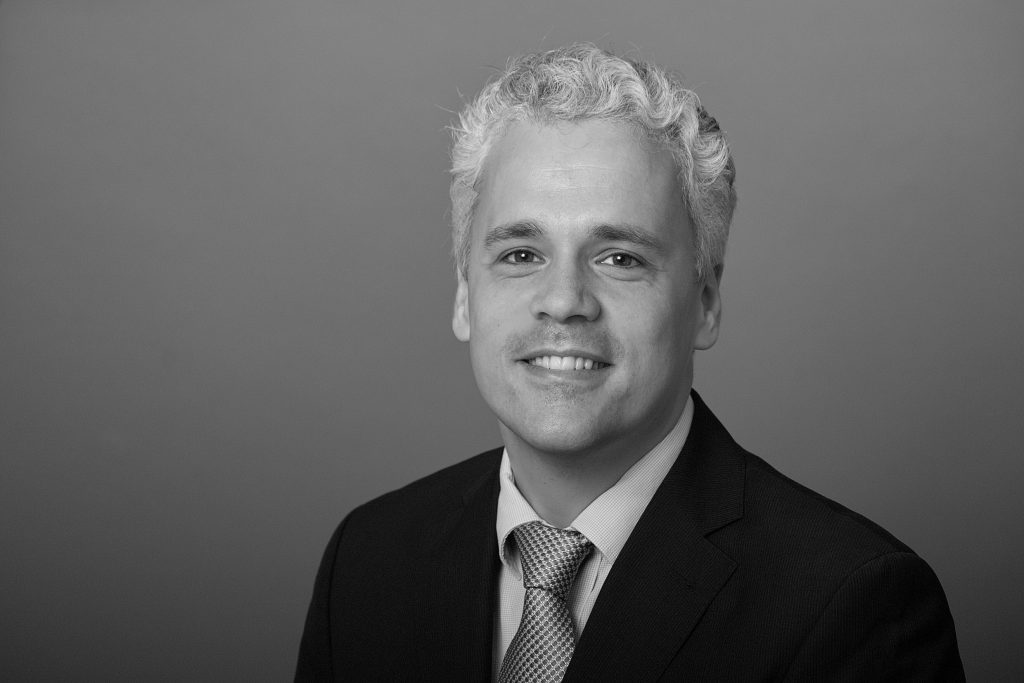