foraus forecast – thoughts and perspectives towards 2023

foraus forecast – thoughts and perspectives towards 2023

Timothée Spörli
Copy the following URL to share this article:

On October 8 & 9, foraus organized its bi-annual retreat in Interlaken, Berner Oberland. After a day of internal presentations, capacity buildings and an amazing presentation by Sebastian Ramspeck, participants were split into groups to think about potential hot topics for the 2023 election year. Security, Diplomacy, Health are some of the areas which we think will become important in the run up to the election.

In 2023, Switzerland will start its term at the UN Security Council as a non-permanent member. In addition to this historical achievement, next year will also be special because the federal elections will take place. We from the Swiss think tank for foreign policy thought that this warrants a “horizon scanning” session. Taking what has happened in the world in the last few years as a starting point to the discussions, the security issues were of course on top of the priority list for many of the discussion groups.

Switzerland’s security efforts should be reevaluated

With the war in Ukraine, Switzerland’s policies have been questioned, not only regarding the country’s neutrality, but also on its defense and security. Ideas of Switzerland joining NATO, or collaborating more closely with the Alliance, were put on the table. Would this be feasible politically and technically? More generally, the question of Switzerland’s neutrality has been a hot topic this year, since the invasion of Ukraine and will certainly remain a hot topic in 2023. In addition to that, the country’s defense has also been at the center of discussions for many years. Despite having a militia army, the use of the Swiss military’s budget and its allocation is controversial. Purchasing military aircraft has been part of the public debate for many years, leading to some thorny national referendums. The question of privatisation of warfare has also been raised, knowing the importance of private military and security companies in today’s warfare.

Cyberdefense needs to improve and digital governance will be a priority

Recently, Switzerland’s cybersecurity defense has also been questioned. Today, technological equipment that can prevent cyberattacks as well as reinforced AI regulations must be cornerstones of any national security strategy. In the past few years, Switzerland has undertaken different approaches to evaluating digital governance and the foreign policy dimension that this has. These discussions are only in their infancy, but with the war in Ukraine, the world has witnessed that wars also take place via the internet, via cyberattacks, and are reinforced through the use of social media. Clearer defense measures were important points identified by our participants, along with awareness towards the use of social media and the influence of modern communication in times of crisis.

Switzerland, like most of Europe, faces an energy crisis following Russia’s invasion of Ukraine. Questions around energy supply will stay with us for a while. International cooperation in the areas of energy and trade generated questions towards how international trade should be conducted with specific actors, such as China. Switzerland needs sustainable trade policies, but ethical questions on cooperation with the Chinese government have been at the center of the discussions focused on Asia and international cooperation. Dealing with a dictatorship and an authoritarian regime takes more and more place in the public debate. But could Switzerland even achieve energy independence and find equivalent and sustainable solutions without dealing with authoritarian regimes? With current problems, trade with authoritarian regimes also faces the problem of neutrality. Plus, next to trading with powers such as China, financial institutions and finance policies have their role to play as well. Following recent tendencies, Switzerland should increase its presence in the area of sustainable finance.

Global health concerns do not cease, they increase

Global health was the biggest topic on the international stage before the invasion of Ukraine. The Covid-19 pandemic has exacerbated the failures and the lack of health infrastructure in many areas of the world. Despite the pandemic being in a calmer phase, other health concerns arise, such as mental health issues. Regarded as one of the side effects of the Covid-19 pandemic, anxiety, depression, stress and burnout have affected millions of individuals in the world, and Switzerland is no exception to the rule. Mental health concerns have been identified by our participants as the biggest priority for Switzerland’s internal health policy, but action on this issue has to be done with an alignment with multilateral decisions regarding global mental health issues. We think it would be important for Switzerland to put a clearer focus on international efforts towards global health issues and invest more in the prevention of mental health diseases. 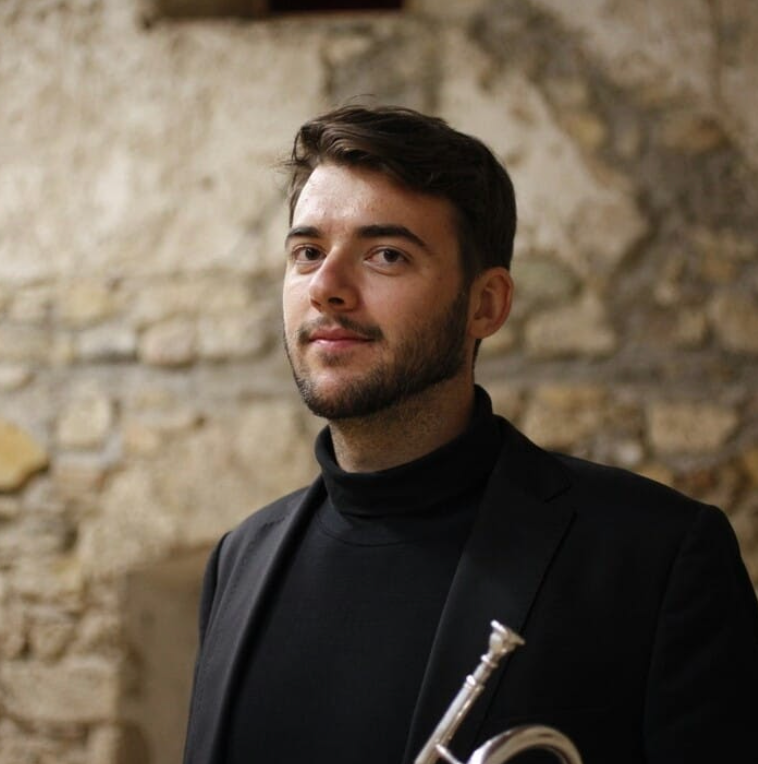