One Health: what it means and why it matters

One Health: what it means and why it matters

The concept of “One Health” refers to the strong interlinkage between human, animal, and planetary health. We cannot preserve one of them without ensuring the safety of the others. Therefore, the future of our health depends on our capacity to also secure that of our planet and of animals.

by Laetitia Thieren and Simone Graven

Covid-19 has painfully demonstrated how threats to our health can impact and restrict our daily lives in every imaginable aspect. Now more than ever, people are aware of the importance of being in good health and the fear of future public health threats is omnipresent. Many of the current challenges and developments that already impact and might impact our health in the future – such as the growth of human and animal populations, habitat destruction, industrial livestock and agricultural production, and climate change – should be considered when discussing possible measures to take. An approach which tries to take such a holistic approach is One Health. But what is One Health and why does it matter to us all?

One Health refers to the concept that human, animal, and environmental health are tightly interlinked. This means that we can only ensure the future of our health by also taking care of our planet and of all animals populating it. The most prominent example threatening our planet and thus also human health is climate change. With the ongoing global warming, we not only face environmental catastrophes but also future human health crises.

The three following examples further illustrate the concept and relevance of One Health:

1. Zoonotic diseases (e.g., diseases that spread from animals to humans) are mostly prevalent in tropical regions of the world and are now slowly expanding to the rest of the planet due to global warming. The best-known example of zoonotic disease is malaria. While the disease is currently and historically most prevalent in tropical areas such as Sub-Saharan Africa, malaria-carrying mosquitoes might very soon spread to other regions as well. With malaria causing thousands of deaths every year, the death toll of this parasite would further dramatically increase if it were to expand its habitat.

2. Anti-microbial resistance (short: AMR) is a key example of how our interactions with the environment and animals have a direct impact on human health. One key challenge related to AMR concerns the use of antibiotics in livestock production. Indeed, in the past years, antibiotics were commonly used not only to treat infections in humans, but also to boost animal growth and livestock production and consumption. This increased exposure to antibiotics led to a stronger resistance of bacteria to antibiotics. Without effective antibiotics, the simplest infection can lead to dramatic health outcomes. According to the United Nations, already in 2019 over 200’000 newborns died every year from sepsis due to anti-microbial resistance.

3. One Health is also of great importance to ensure food safety and security. With the growth of the human population, the necessary constant food supply is endangered. Indeed, the environmental catastrophes linked to climate change, such as floods and droughts, further increase the threats on food safety and security. An inadequate food supply combined with malnutrition is terribly deleterious for our health.

These three examples highlight the immense importance of One Health and the necessity to address the threats to our health, our planet and animals together. Failing to tackle the challenges of One Health would have terrible consequences on every aspect of our lives. We simply cannot maintain our health without taking care of the ecosystem we live in. A holistic approach to sustainably preserve our health and that of our planet and animals is thus urgently needed.

The “One Health” for the future project, conducted by foraus, explores zoonoses, antimicrobial resistance (AMR), and food safety and security threats, three major public health challenges which „One Health“ aims at preventing and addressing. After envisioning dystopian scenarios around these phenomena which should be avoided from materializing, in an open online workshop, we will develop recommendations for necessary policy steps to be taken at national and international levels together with practitioners and experts from the field at the Geneva Health Forum. The final results will be published in the form of a short policy brief and be shared at the Falling Walls Science Summit with key stakeholders in Berlin on 8 November 2022. 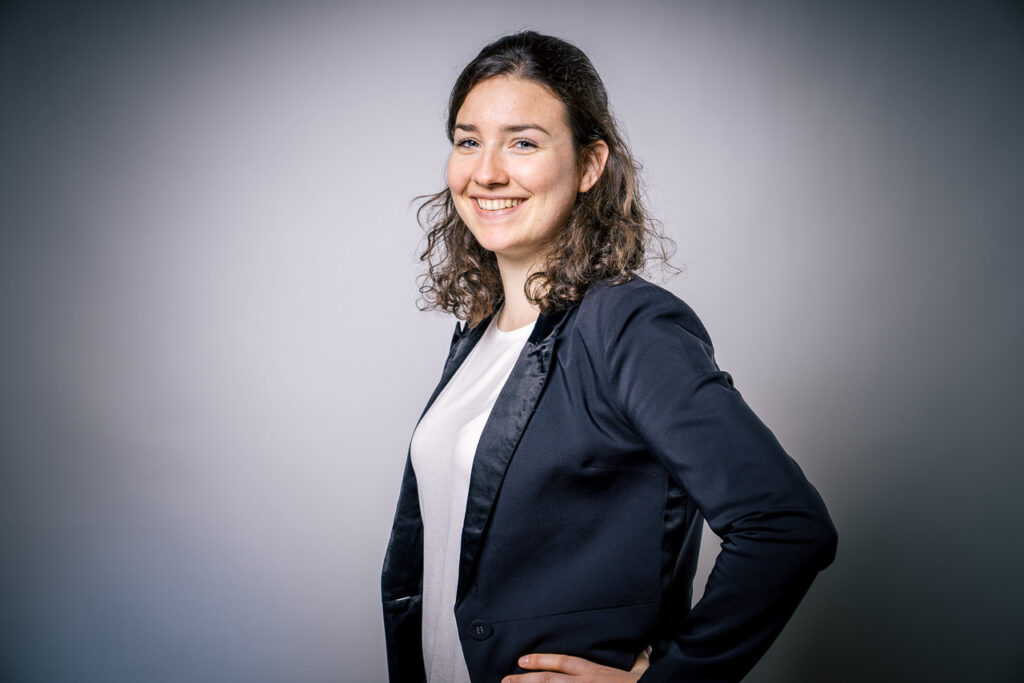 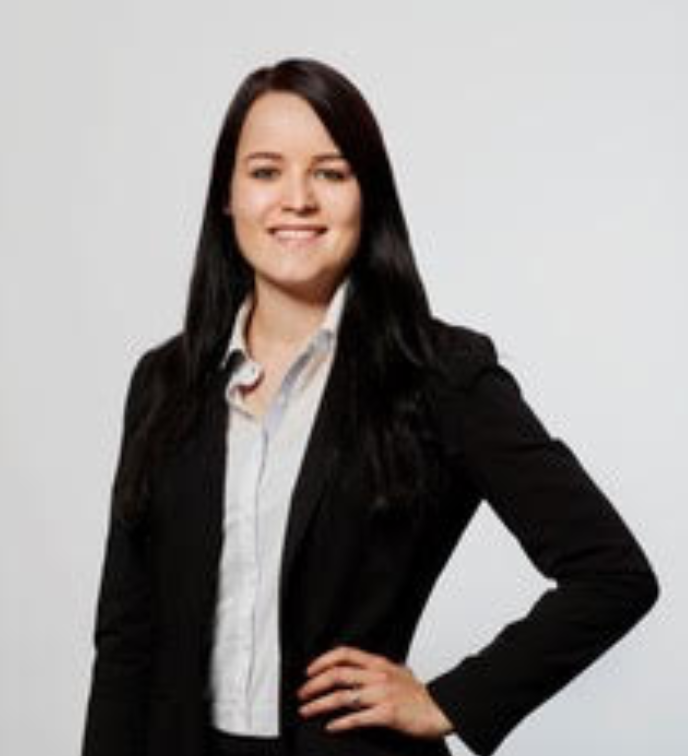