TTIP and the rest: how TTIP works against a fair global trade regime

TTIP and the rest: how TTIP works against a fair global trade regime

TTIP reflects the regulatory framework that globalised value chains dictate. Yet, it covers 40 percent of global trade only – what about the rest? Economic justice should come to the fore – both in a TTIP ‘accession clause’ and at the WTO.

President Obama recently defended TTIP as an opportunity to write “the rules for 21st century trade”. The ‘trade’ meant here is indeed global trade – TTIP has inevitable implications for third states. These implications include job losses and preference erosion of third states in the EU and USA. Since TTIP covers 40 percent of global trade, third states have little choice but to adapt – TTIP countries are simply too big a market to ignore. But while proponents argue TTIP would increase market access for third states by creating uniform standards, the sustainability of third states’ market access is doubtful: Developing economies will struggle to compete within the transatlantic market. Overall, TTIP cannot keep the promise of a just global trade regime.

How can third states react to a potential TTIP agreement? The introduction of an ‘accession clause’ has been proposed. Like all free trade agreements, WTO law requires TTIP to be open to new signatories. Presumably, third countries would then also get access to the on-going regulatory processes provided for by TTIP. While third state governments would thus be endowed with an entry point, government input will be largely technocratic. Political contentions would be limited to the scope of TTIP that was set by the EU and USA only. As in the EU, regulatory input from third states will be considerably shaped by transnational corporate interests.

Third state accession might mitigate some of the global regulatory implications of TTIP, but a technocratic accession clause cannot replicate the vibrant European civil society participation in the negotiation of TTIP. In its foreign policy, the EU commits to democracy and human rights through its Treaties. If the EU is serious about this commitment, it needs to put economic justice to the fore in TTIP third state association. Such an aspiration will be particularly relevant for third states joining TTIP without transparent and accountable governments. In essence, the European Commission should build on its lessons learned from the European anti-TTIP campaign, and provide for civil society input to regulatory governance from countries associated to TTIP. The Eastern Partnership’s Civil Society Facility or the CARIFORUM Consultative Committee could serve as (imperfect) inspirations for such inclusion of civil society in TTIP. And instead of limiting itself to debate and dialogue, the success of third states’ civil society participation should be measured by the EU’s concrete follow-up to civil society positions.

Who stands to gain from TTIP globally?

Beyond concrete regulatory governance, third states will be faced with a new transatlantic regulatory bloc. Seen from an economic justice angle, benefits at the global level will fall into the hands of globally active corporations. TTIP will undermine development and industrialisation efforts in developing third states. Particularly food security and agricultural policy is a constant bone of contention with developing countries: For example, India has framed its opposition at the WTO’s Bali Ministerial Conference as a defence of its citizens’ human right to food. TTIP’s agriculture chapter will hardly improve upon this issue, given it will only reflect US and EU interests. Finally, there is yet another impact on rapidly emerging third states: TTIP may preclude disruptive innovations from emerging economies, such as agricultural or pharmaceutical innovations from the global South. A lock-in of EU-US standards at the global level will effectively prevent economic growth outside the regulatory framework of transatlantic regulatory leadership.

What is the wider relevance of TTIP to third-state relations at the WTO? TTIP, TPP and other mega-regional FTAs have taken up many of the issues stalling at the WTO since the 2000s. The scope and depth of TTIP could thus set a precedent at the WTO and undermine the multilateral track of trade policy. Even if the Doha round is barely alive and the upcoming Nairobi Ministerial Conference is unlikely to produce any tangible outcomes, the US and the EU will undoubtedly seek to incorporate their regulatory frameworks into future WTO agreements. Furthermore, the problematic and non-transparent regulatory governance of TTIP risks setting a precedent at the WTO, at a time when the WTO is still more undemocratic than many UN institutions.

TTIP certainly reflects high ambitions on part of the EU and the US – transatlantic ambitions at setting the trade agenda for the 21st century. But in most other aspects, TTIP is outdated: it undermines the global justice of a multilateral, single framework for trade, and is likely to offer third states merely technocratic forms of participation in regulatory governance. Instead, TTIP must reflect its global relevance. Economic justice should be on the agenda of 21st century trade policy, from global trade policy all the way to meaningful civil society participation from across the globe. 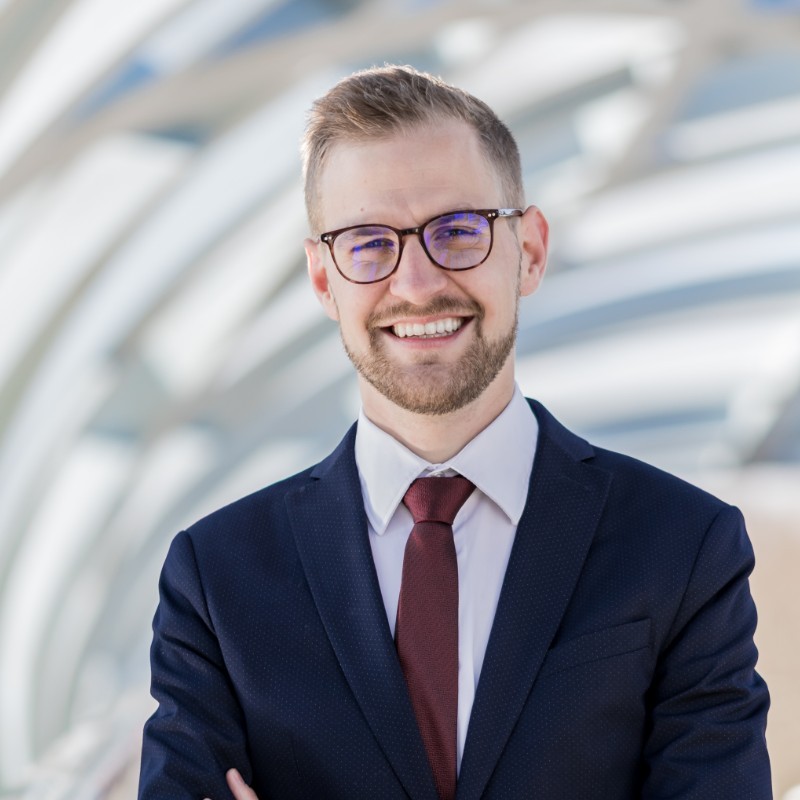