Prisoners of the Dublin Dilemma

The humanitarian crisis at the internal and external borders of Europe and the dysfunctionality of the Dublin Regulation call for political responses to the challenges posed by humanitarian migration to Europe. The European countries are deeply divided on how to reform the Common European Asylum System. Attempts to relocate asylum seekers across Europe have not succeeded and revealed the lack of solidarity among European countries. In this paper, we analyse the causes of the current asylum policy crisis in Europe and propose potential policy solutions. We conduct a thorough game-theoretical analysis of the incentive structures of countries and asylum seekers influenced by the rules of the Dublin Regulation. Based on this analysis, we propose a comprehensive reform of the Common European Asylum System. 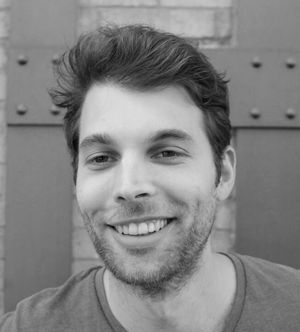